The leadership of the PP in Congress has launched the file to sanction its former spokesperson Cayetana Álvarez de Toledo for not having supported the election of the ... 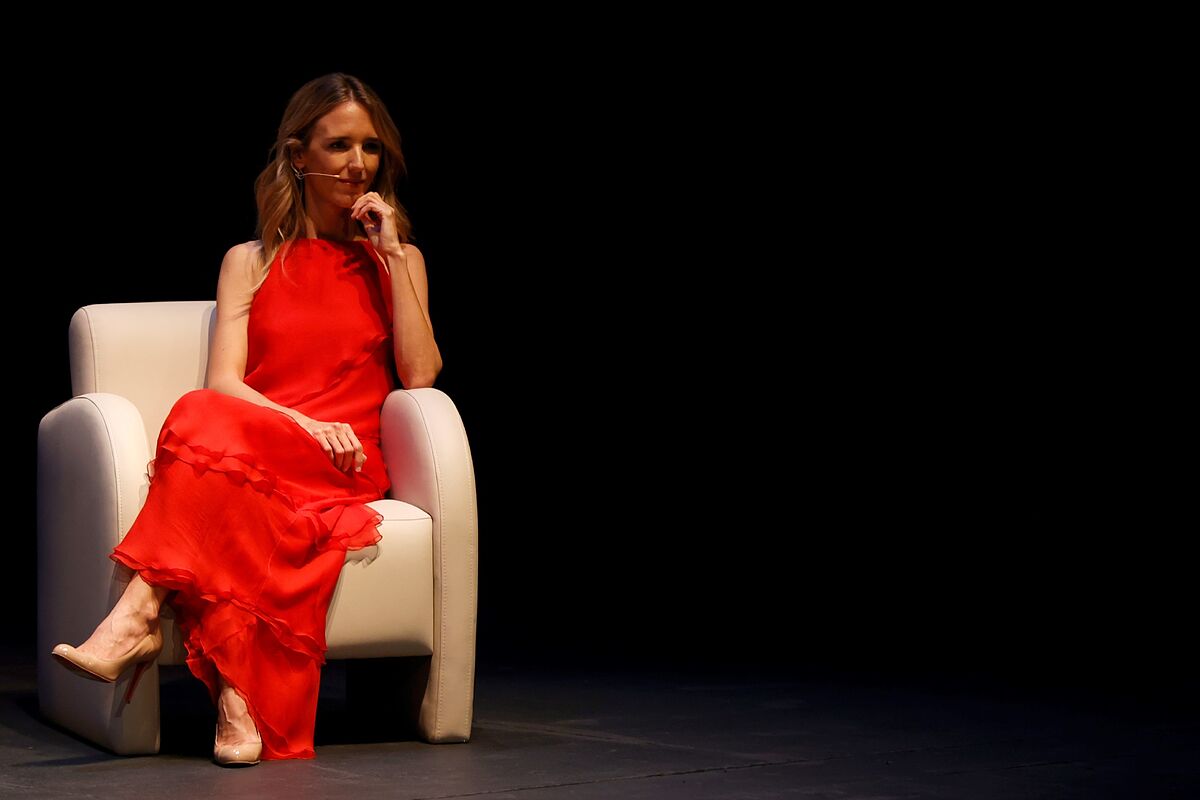 for not having supported the election of the candidates that his parliamentary group agreed with the PSOE and United We Can to renew the Constitutional Court thus unmarking of your training guidelines.

In application of the regulations of the Popular Group, the affected party now has a period of ten days to present allegations if it wishes.

The opening of the file is motivated by the blank vote of Álvarez de Toledo in the election of the candidates agreed by the PP and the Government parties.

As she herself explained in an interview to EL MUNDO for the promotion of her latest book, "one cannot demand that there be a depoliticization of the General Council of the Judicial Power (CGPJ) and yet participate in an impudent, active and public politicization of the Court Constitutional".

With these arguments, he justified the breaking of voting discipline and his

, including Enrique Arnaldo and Concepción Espejel, both with ties to the first opposition party.

As usual, the PP has entrusted the investigation of the file to one of the five members of the Board of Directors of the Popular Group who has a degree in Law and who usually take turns for this type of task.

, if he considers it necessary, the person in charge of the investigation will make a final decision on the imposition of an economic sanction on the deputy.

CONSISTENCY WITH THE PAST

Precisely this Tuesday, when asked at a press conference about the fact that Álvarez de Toledo did not support the candidates for the TC on November 11, but on previous occasions she had no problem supporting candidates also linked to the proposing parties, the spokeswoman of the PP,

, has indicated that "whoever voted for something in a certain way and under the same rules of the game as at present"

for "coherence" should have maintained the same position

In addition, Gamarra has refused to qualify the work that his predecessor in the position develops within the Popular Group.

"I have a maxim: out of respect for each and every one of the members of the group, I do not value the activity of any of them in a public way," he alleged, noting that if he has something to say to him, he will communicate it "privately."

SpainPP and PSOE postpone the negotiation to renew the Judicial Power