The Commonwealth: what is it and which countries comprise it?

Barbados says &amp; apos; goodbye &amp; apos; to his queen. What was a British colony until 1966 (when it declared its independence after more than 300 years under the Crown) was ... 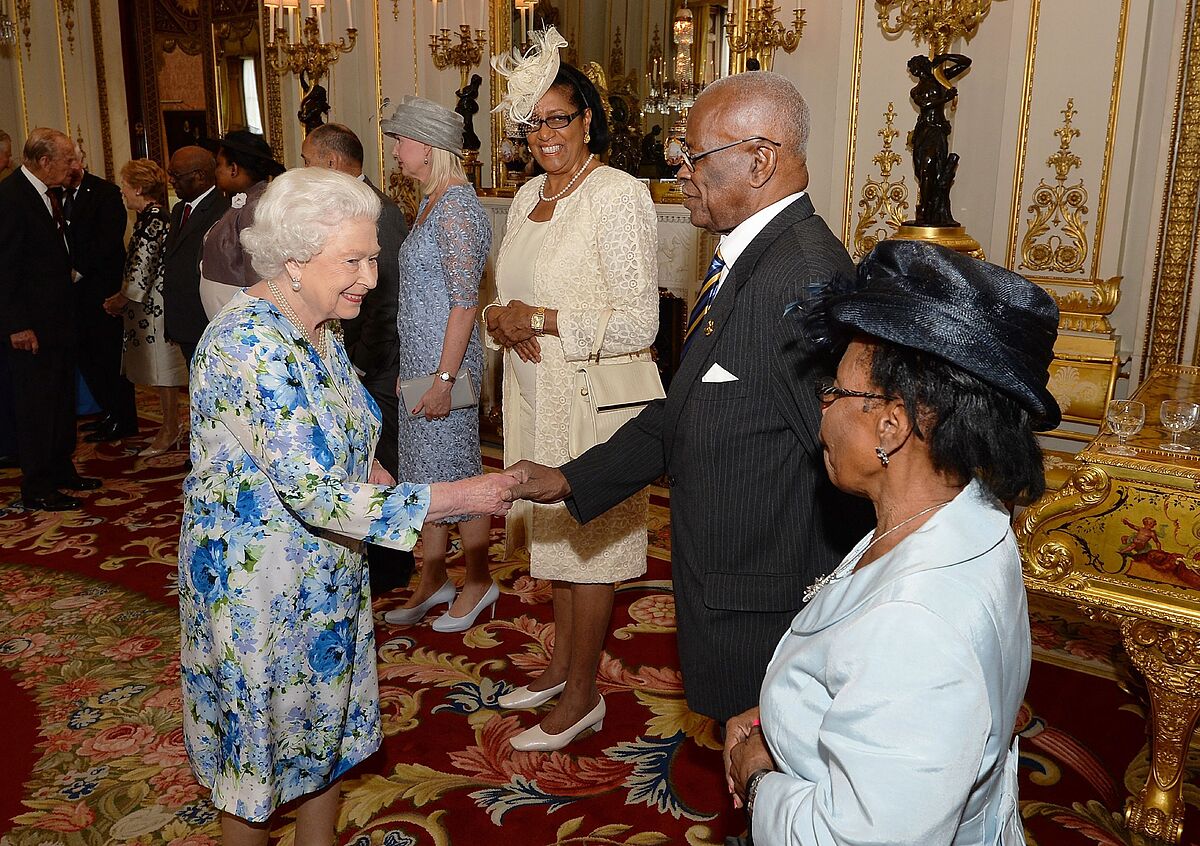 Barbados says 'goodbye' to its queen.

What was a British colony until 1966 (when it declared its independence after more than 300 years under the mandate of the Crown), as of this Tuesday, dissociates itself from its monarchical ties to become a republic, with the peculiarity of being the first kingdom in almost three decades that removes Isabel II as head of state.

However, this new era for the Caribbean island does not imply its departure from the Commonwealth of Nations, more commonly known by its English term, Commonwealth.

highlighted in a statement on Monday "the close and trustworthy partnership between Barbados and the United Kingdom as vital members of the Commonwealth."

What is the Commonwealth?

The Commonwealth is one of the oldest organizations in the world.

that maintain historical ties with the United Kingdom, and whose membership in it is currently voluntary and does not imply submission to the British monarchy.

In total, the countries that comprise it have 2.5 billion people (almost a third of the world's population) and include both advanced economies and developing countries.

Among their shared objectives, expressed in the organization's Charter, are the development of free and democratic societies, international cooperation in economic and political matters, and the promotion of peace and prosperity to improve the lives of all its inhabitants.

Every two years, the leaders of the member states meet to discuss issues that affect the organization and the world at large at the Commonwealth Heads of Government Meeting (CHOGM).

Who is leading it?

Queen Elizabeth II has led the association since 1952, after the death of her father, King George VI, the first leader of the organization, although the British monarchy does not automatically assume the leadership of the Commonwealth: it is the member countries who decide who presides over the organization.

Prince Charles will be the next head

of the agency after being chosen by the group in 2018.

When it was created?

Its roots go back to the British Empire.

From the end of the 19th century, the countries under its power that were acquiring a certain degree of independence were known as Dominions, and they began attending conferences with the kingdom from 1887.

It was at a conference in

that Britain and the Dominions agreed that they were all equal members of a community within the empire, independent in government, but whose associates

owed allegiance to the king.

How has it changed since then?

The structure of the organization changed from the middle of the 20th century, when India wanted to become independent and become a republic in 1947 but without wanting to lose its participation in the Commonwealth.

1949, through the London Declaration, it

was established that republics and other countries could be part of it, giving rise to the modern Commonwealth of Nations.

Since then, independent countries from around the world have joined the body to form its current operation, based on voluntary, free and equal cooperation.

What countries make it up?

It is currently made up of a total of 54 countries.

The organization is made up of states from the five continents and they are very diverse among themselves in terms of surface area and economic development.

Africa and the Caribbean contribute more than half of the member countries,

The last country to join was Rwanda in 2009, which does not have a British colonial past.

These are the countries that today are part of the body:

Cyprus, Malta and the United Kingdom.

Nauru (the smallest state in the Commonwealth, with a population of 10,000),

Meghan Markle resurrects the title of? Duchess of Sussex?

United Kingdom Elizabeth II loses one of her kingdoms