Swimming: Pellegrini bids farewell to the pools on a victory

The Italian swimming legend Federica Pellegrini, a few months after his last Olympic Games, competed - and won - Tuesday in Riccione the very last race of his career on his dista… 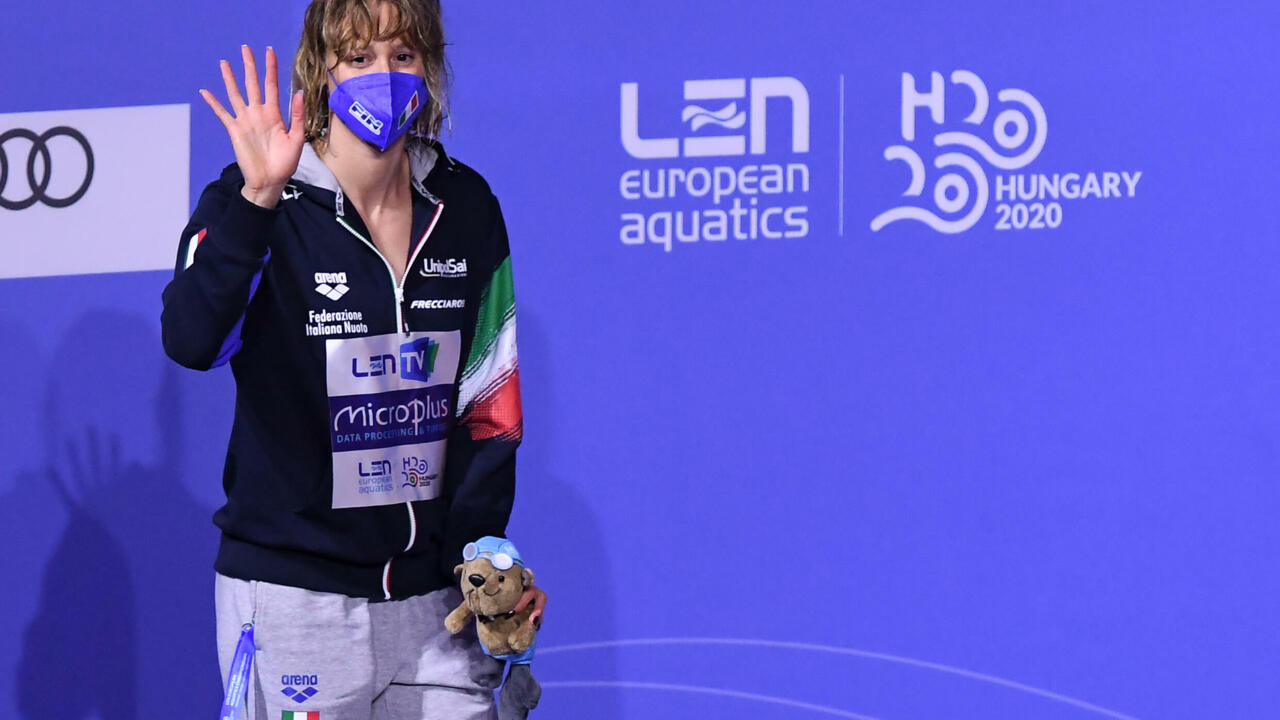 Since the Tokyo Games, where she established a series unique in history by playing a fifth consecutive Olympic final over this distance, she has competed in races in the ISL private league.

For her farewell, the "Divine" chose a race disputed in Riccione, counting for the Italian short course championships, race which she won in 1 min 54 sec 95/100.

"Last Free 200", wrote in English the Italian star on her social networks where she also broadcast live the tribute ceremony during which she trained in the basin - fully dressed - the president of the Committee Italian Olympic (Cuneo) Giovanni Malago.

“It's been 20 years of swimming and tiring. I loved swimming madly and still love it. What will be missing the most will be the band, but what I will surely not miss is the fatigue in training ", underlined the six-time world champion, still holder of the record in 200 meters freestyle, quoted by the Rai.

"The Olympic title (in 2008 in Beijing, editor's note), victories and world records, the five consecutive Olympic finals (...). Thank you for everything, Fede," Cuneo wrote on his Twitter account.