NATO foreign ministers have advocated maintaining a vital dialogue with Russia. This was stated by the Secretary General of the North Atlantic Alliance Jens Stoltenberg. 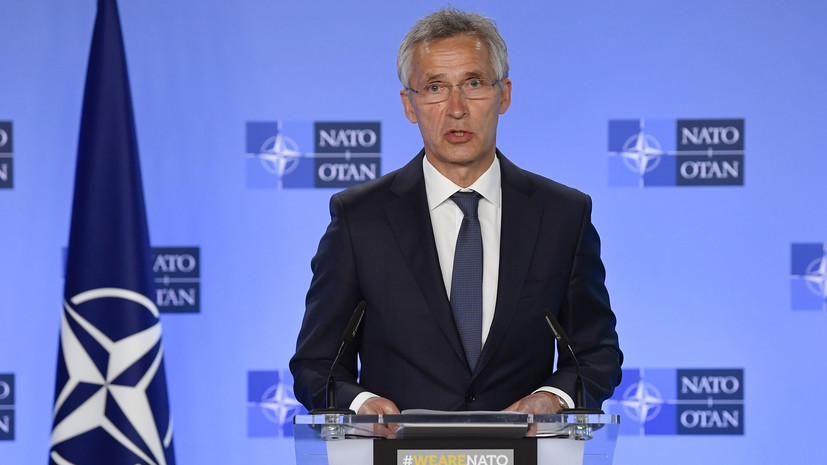 “We understand the vital importance of dialogue with Russia, and we are open to such interaction,” said Stoltenberg, quoted by RIA Novosti.

He explained that NATO foreign ministers discussed a "combined approach" to relations with Russia.

According to him, this approach combines "containment, where necessary, and openness to dialogue."

Earlier, during a discussion at the Valdai Club, Russian Deputy Foreign Minister Alexander Grushko spoke about the possibility of restoring a normal dialogue with NATO.

According to him, for this "fundamental shifts must take place in NATO itself in the Russian direction."

At the same time, the deputy minister noted that a signal had been sent to Moscow that the Russian mission to NATO would not have a normal diplomatic life.