Recruitment of 'working moms in their 30s' from six schools... The first outside talent

Democratic Party candidate Lee Jae-myung has hired a female defense expert in her 30s as the first outside talent in the election. Yesterday in Gwangju, he held a ceremony for the inauguration of the all-people election and said that he would become president of the economy and people's livelihood. 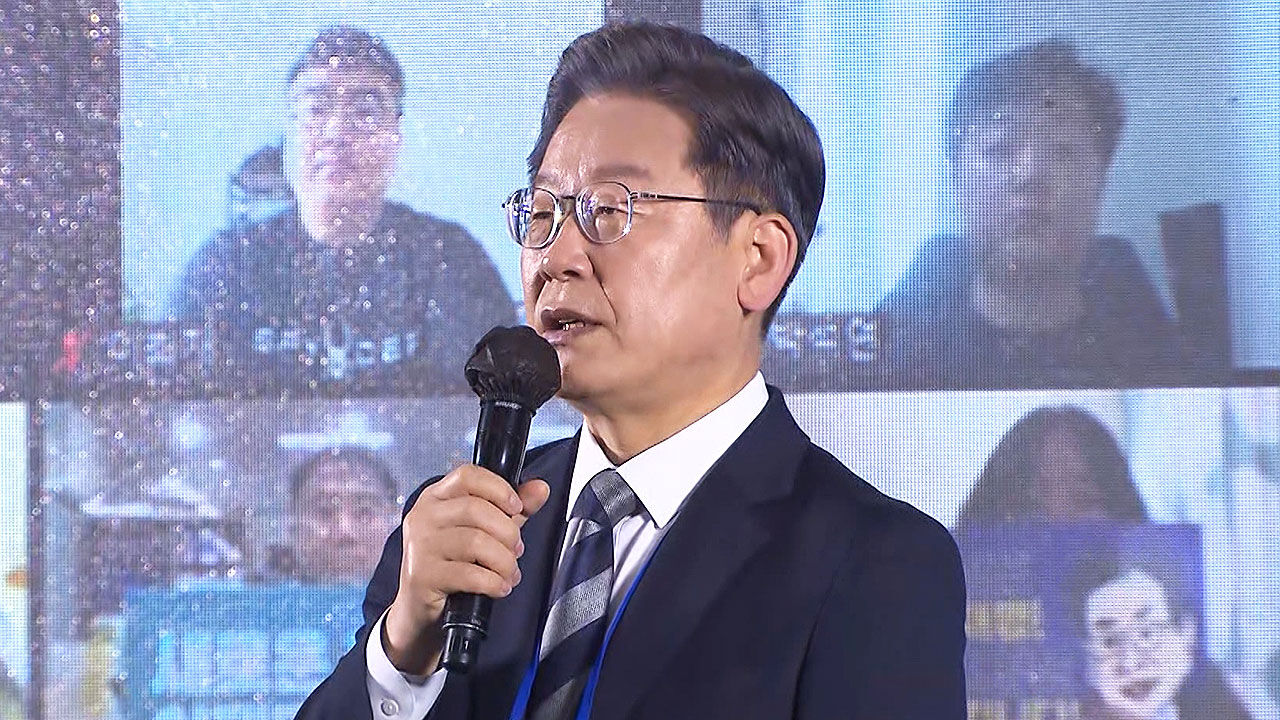 Democratic Party candidate Lee Jae-myung has recruited a female defense expert in her 30s as the first outside talent in the election. Yesterday (29th) in Gwangju, he held a ceremony for the inauguration of the National Election Committee and said that he would become the president of the economy and people's livelihood.

Democratic Party candidate Lee Jae-myung is scheduled to announce the appointment of Cho Dong-yeon as the new co-standing president at the Democratic Party's office this morning.

Cho, who was born in 1982, is an aerospace and defense industry expert who is currently a professor at Seokyung University after graduating from the Military Academy, working with the Iraqi Zaytun Unit and the ROK-US Combined Forces Command.

A working mom in her 30s was selected as the first outside talent for the Democratic Party's presidential election.

Cho will lead the election committee along with Song Young-gil, chairman of the Democratic Party, who serves as the permanent election chairperson.

In the afternoon, the candidate visits the entrepreneurial support shared space and also appears on TV variety programs.

At the inauguration ceremony of the National Election Committee held in Gwangju on the D-100th day of the presidential election yesterday, Candidate Lee put the economy and people's livelihood first, saying, "Nothing can take precedence over the issue of making a living."

[Lee Jae-myung / Democratic Party Presidential Candidate: (My goal) is only the economic president and the Minsaeng president. We will focus all our capabilities on filling the wallets of the people and growing the national economy.]

Candidate Lee, who had a meeting with university students in the Gwangju area and had lunch with the families of the 5.18 Gwangju Democratization Movement bereaved family, appealed for support to the former president Nak-yeon Lee's hometown of Yeonggwang, Jeollanam-do as the last tour of Honam for 5 days and 4 nights.