There will be a new Scanian in Magdalena Andersson's (S) first government. In addition to Morgan Johansson and Ann Linde, who will continue to be trusted, Jeanette Gustafsdotter from Furulund in Kävlinge will be the new Minister of Culture. 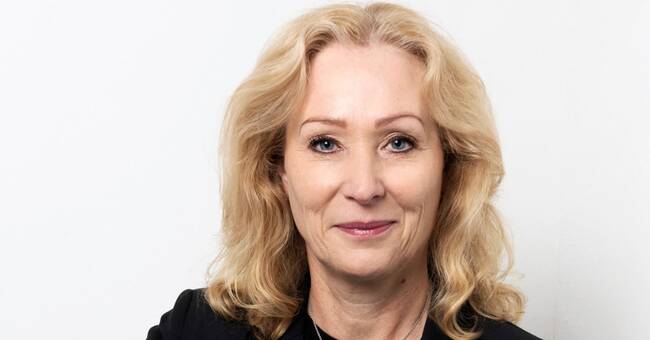 She most recently came from the position of Secretary General of Sweden's museums.

Before that, she was CEO of Tidningsutgivarna.

Jeanette Gustafsdotter is a lawyer specializing in media and intellectual property law, but also has a degree in journalism from Mid Sweden University in Sundsvall and worked for several years as a journalist on TV4 and SVT.

In the lines of the government declaration on the cultural area, Andersson stated that a free and independent cultural sector is fundamental to democracy.

She reminded that reinforcements are made of cultural support to several areas and mentioned the importance of independent media and a strong public service.

She also mentioned that culture and the right to languages ​​are strengthened for national minorities, and that legal protection against discrimination is strengthened.