Marta Ortega: the third of Amancio's three children, wedding of 20 million euros and friends of the jet set

Marta Ortega (37) will be, from next April, the undisputed queen of the Inditex empire, although she was already so in the face of public opinion thanks to the way she has ... 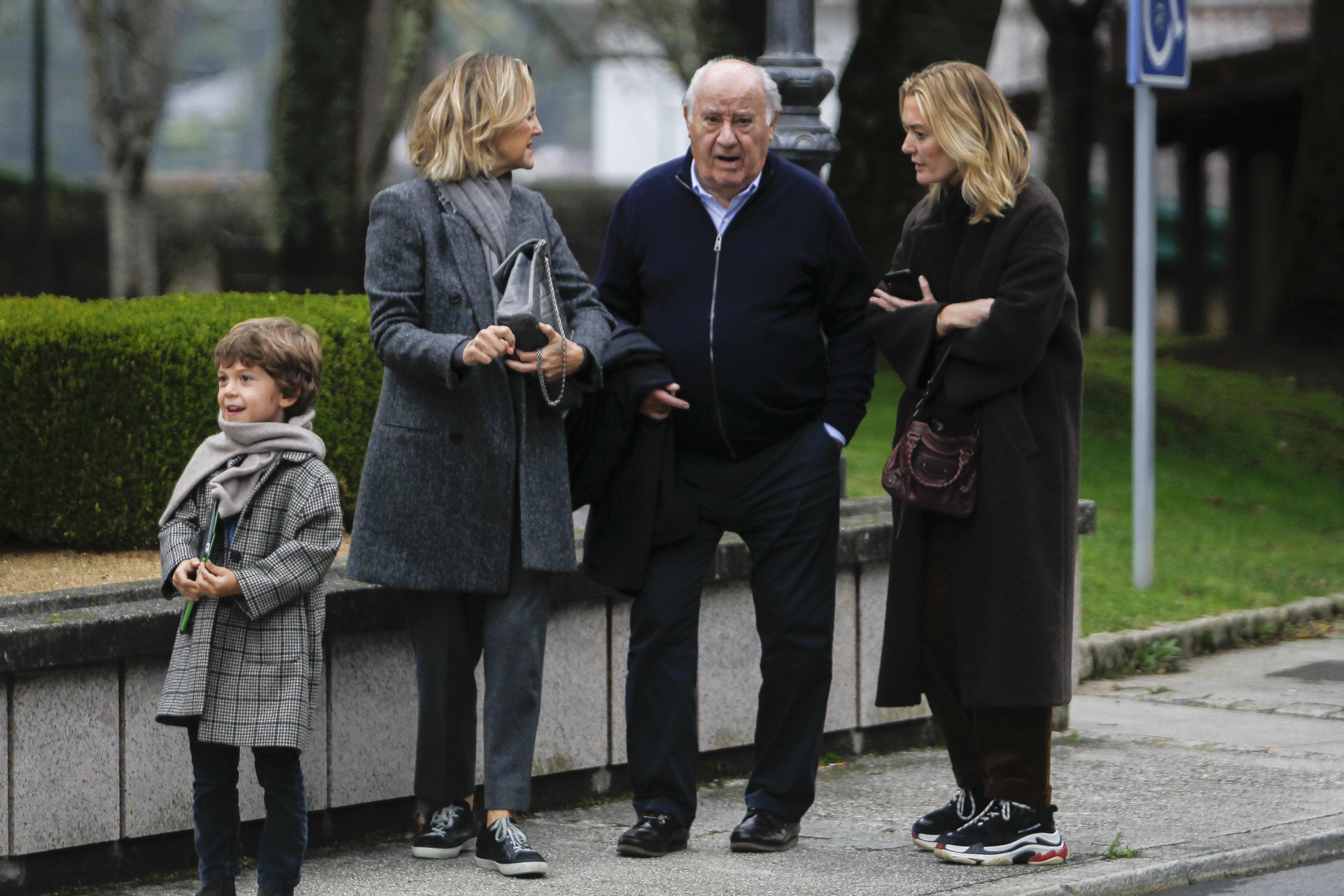 the undisputed queen of the Inditex empire,

although she was already so in the face of public opinion thanks to the way she has taken charge of some issues related to the fashion emporium founded by his father. On the morning of Tuesday, the main economic headlines opened their salmon pages with the announcement by those

responsible for the Galician

, of the change of "mutual agreement" of Pablo Isla in the presidency of the group, being Marta, daughter of Amancio, the person in charge of holding the position in the company.

The official appointment will take place

Until that day, Isla will continue to hold her position and Marta, in principle, will be appointed

"to fill the vacancy."

Thus, the reaction of the protagonist has not been made wait and in declarations to the EFE agency Marta expressed: "I have always said that I

would dedicate my life to developing the legacy of my parents."

A few words that affect Marta's responsibility, especially with her

An idea that did not stop there, since Amancio Ortega's daughter has related how she has lived this reality since she can remember: "I have lived this company since my childhood and I have

learned from all the great professionals

I have worked with. for the last 15 years (...) looking to the future but learning from the past and at the service of the company,

our shareholders and our customers,

in the place where I am most needed ".

How could it be otherwise, the focus is once again on her, on Marta.

She is not the only daughter of Amancio in the company,

but she is the most visible, and although she now assumes a great position of responsibility, for years she has been the

Marta is the result of the union of the businessman and

Amancio's second marriage, who married after separating from

, his first wife and whom he met when Inditex was not even a dream in the Galician's mind. With her he founded Zara and was the father of

(who also holds an important position at Inditex) and

Everything he touches makes it a trend and news and that has been happening for years.

The personal life of

interest almost more than his business work in the most important group in the world of low cost fashion.

Her outfits, her partners, her friendships

and her close relationship with her father have been the subject of analysis, turning the heiress into a true media sensation.

Marta Ortega has grown up within the Arteixo empire and also as a character on coated paper. In addition to turning each of the

Zara garments that he wears

as well as exhausting the low-cost versions of his luxury garments, Ortega's personal life has been a recurring continual in the headlines of the cuche paper.

with Carlos Torreta with whom she married on November 16, 2018, in the so-called wedding of 20 million euros, and with whom she had

A marriage fruit from which

his first son Amancio was born.

Along with their romantic relationships,

have also contributed to brighten a personal life, Marta's, directly related to the new circles of the jet set.

and amazons of the aristocracy and royalty such as

appear on the VIP list of friends of the new president of Inditex.

Forbes ListAmancio Ortega leads the recovery of the great Spanish fortunes: they increase their wealth by 17% and accumulate 153,575 million