Lukashenko: Belavia will fly to Crimea when Minsk needs it

The Belarusian airline Belavia will operate flights to Crimea when Minsk needs it, said President of Belarus Alexander Lukashenko. 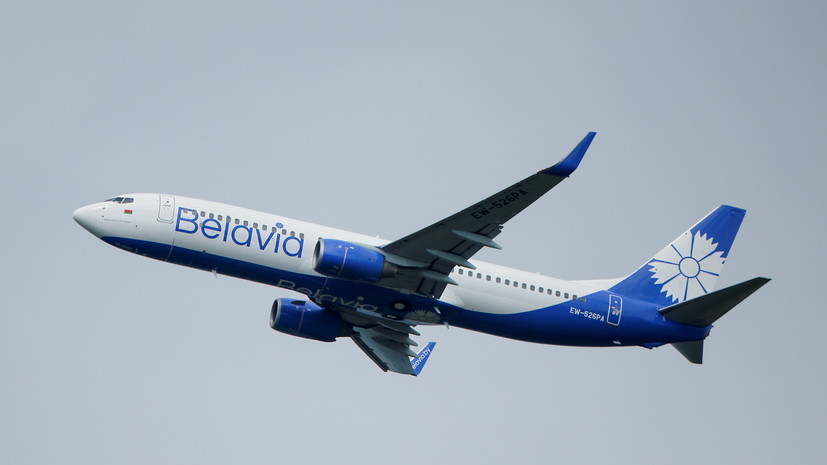 “If we need to transport our people, and we have our own sanatorium there, our hands are untied ... We will fly when necessary.

Unfortunately, not through Ukraine.

Twice, probably, the circle or one and a half will be further, "- he said in an interview with RIA Novosti.

President of Belarus Alexander Lukashenko previously confirmed that his trip to the peninsula would mean the recognition of the republic as part of the Russian Federation.

As the head of the Republic of Crimea Sergei Aksyonov noted, the Crimeans will be glad to see the President of Belarus on their land.

Crimea became a Russian region after a referendum held there in March 2014, in which the majority of the peninsula's residents voted in favor of reunification with Russia.