In implementation of the instructions of the Kuwaiti Council of Ministers during its extraordinary meeting, the day before yesterday, Kuwait International Airport turned into a beehive. In parallel, banning commercial flights with 9 countries 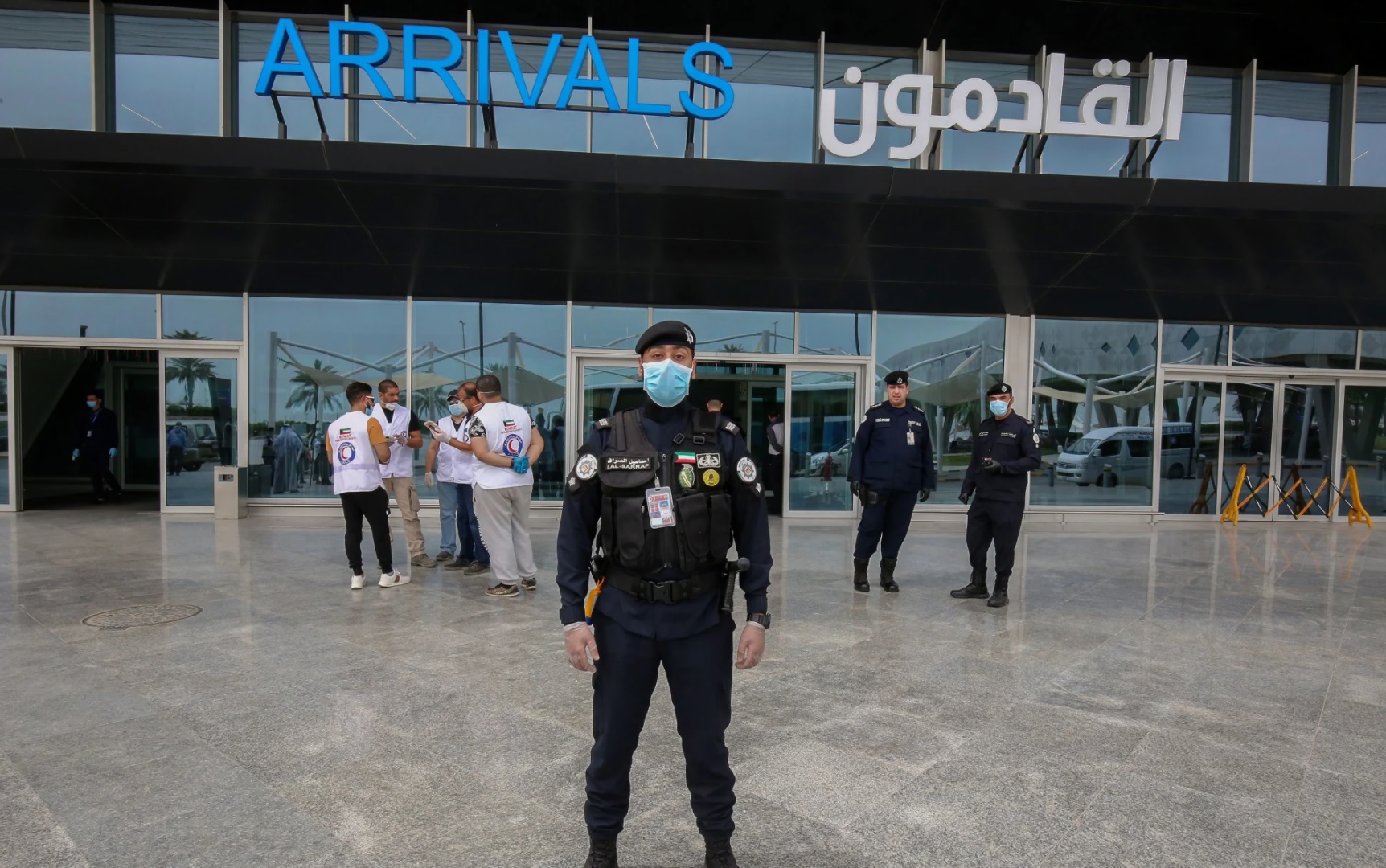 In implementation of the instructions of the Kuwaiti Cabinet during its extraordinary meeting, the day before yesterday, Kuwait International Airport turned into a beehive.

Kuwaiti authorities working in it stressed precautionary health measures for all arrivals from different countries of the world.

In parallel with the ban on commercial flights with 9 African countries, the airport, and other land and sea ports, witnessed new steps at the health and logistical levels, to prevent the entry of any cases infected with Corona in general, and the mutant “Omicron” in particular.

A health official considered that maintaining this improvement is the biggest challenge, pointing out that the World Health Organization confirmed that closure is not the best solution to besiege the new mutant. Preventive measures are currently sufficient, especially in countries where the vaccination rate has increased to about 80%, such as Kuwait.

The official reiterated that the intensification of health control at the entry points would prevent the emergence of mutants in Kuwait, pointing out that the demand of citizens and residents for the third booster dose increased significantly during the past days, which enhances the societal immunity against the emerging strains.

He stated that the pressure on the health system decreased a lot, after the care rooms in hospitals were devoid of Corona cases, while “zero deaths” as a result of the epidemic continued to be recorded, considering that next December is the real test against Omicron, indicating that the PCR examination is sufficient to detect any Mutants.

At a time when the Kuwaiti government confirmed that the health conditions were reassuring, and that Kuwait was so far safe from the mutant Omicron, the agencies operating at Kuwait International Airport rushed to intensify their health measures, after suspending flights with 9 African countries.

This comes at a time when the agencies operating at the airport continue to implement the decision to prevent entry to non-Kuwaitis coming from some African countries, whether they come directly or through other countries unless they reside outside those countries for at least 14 days.