Inflation in the United States may last longer than expected, warns Fed boss

Change of tone at the American central bank (Fed): its president Jerome Powell no longer wants to qualify inflation in the United States as "temporary", his slogan until now, considering now… 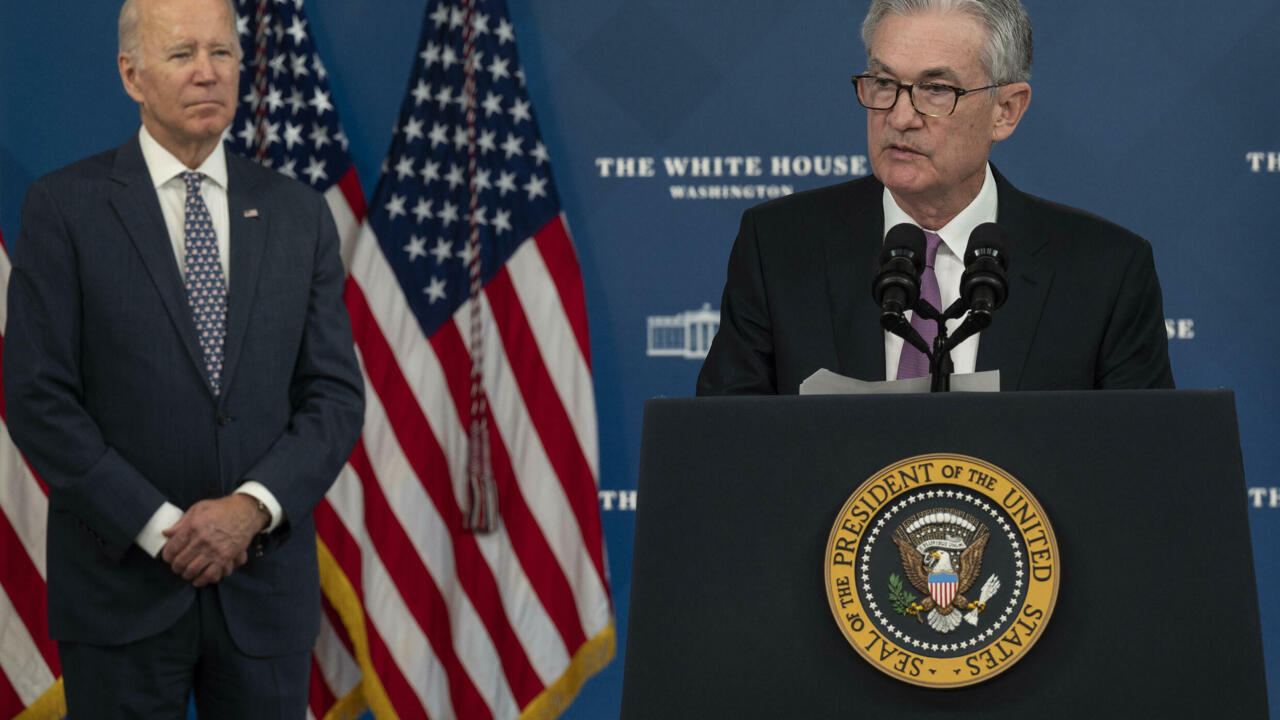 "The time has probably come to stop using that word," Powell told the Senate Banking Committee on Tuesday, stressing that "the risks of more persistent inflation had increased."

The price increase in the United States is at its highest in 31 years, and this situation worries the Biden administration.

The Fed expects "inflationary pressures to hold for much of next year" and then "subside in the second half" of 2022, detailed Powell, who was re-appointed by Joe Biden to a second term at the head of the Fed.

Like many economists, the powerful US Federal Reserve initially anticipated a gradual moderation in inflation as the global supply chain got underway.

But the months go by, and the difficulties persist.

The officials of the monetary institution began during the summer to qualify their speech, noting a more persistent price increase than expected in certain sectors.

"I'll tell you what I think escaped us," Powell told senators, "is" the enormous amount of supply problems we have had with semiconductors, timber. work and all these things ".

Demand, strong, "came up against (...) these supply constraints," said Jerome Powell, highlighting the unprecedented side of this situation: "there is no precedent".

Suddenly much less accommodating, Jerome Powell's tone "(suggests) that the Fed is focusing primarily on the risk of persistent high inflation, which (the variant) Omicron could worsen, rather than on the risks the variant poses to "economic activity," commented Krishna Guha, economist for Evercore.

The emergence of the Omicron variant a few days ago is raising fears for the global economy, and could help keep inflation high.

The emergence of the Omicron variant a few days ago is raising fears for the global economy, and could help maintain high inflation MARIO TAMA GETTY IMAGES NORTH AMERICA / AFP / Archives

"Concerns about the virus could reduce people's willingness to work in person," and thus "slow down progress in the job market and intensify supply chain disruptions," said Jerome Powell.

The situation is slowly starting to improve, Joe Biden and heavyweight distribution officials in the United States such as Walmart had stressed on Monday, after a meeting at the White House.

The Fed also intends not to let inflation set in.

It said it was ready to use its tools, that is to say, in particular, to raise key rates, which has the effect of increasing interest rates and therefore slowing consumption.

But for this, it must first have reduced its asset purchases to zero, which until now amounted to $ 120 billion per month.

This reduction movement was announced at the last meeting, in early November, and started immediately, at a rate that would lead until June.

However, this could go faster than expected: "the economy is very strong and inflationary pressures are high and it is therefore appropriate, in my opinion, to consider concluding a few months earlier (than expected) the reduction in our purchases assets, ”detailed Jerome Powell.

In the unprecedented context of Covid-19, the central bank had so far maintained its support for the economy, despite inflation, so as not to risk penalizing the recovery of the labor market.

The next meeting of the Fed's Monetary Committee is scheduled for December 14-15.

"We will then have more data and we will know more about the new variant," said the chairman of the Fed.

"For the moment, it is a risk, it has not really been taken into account in our forecasts", he detailed.