Ile-de-France: overused transport on Tuesday, neglected on Friday, according to a study

Ile-de-France rail public transport (metro, tram, RER, Transilien) is also used as before the health crisis on Tuesday, and largely neglected on Friday, consequences of the new… 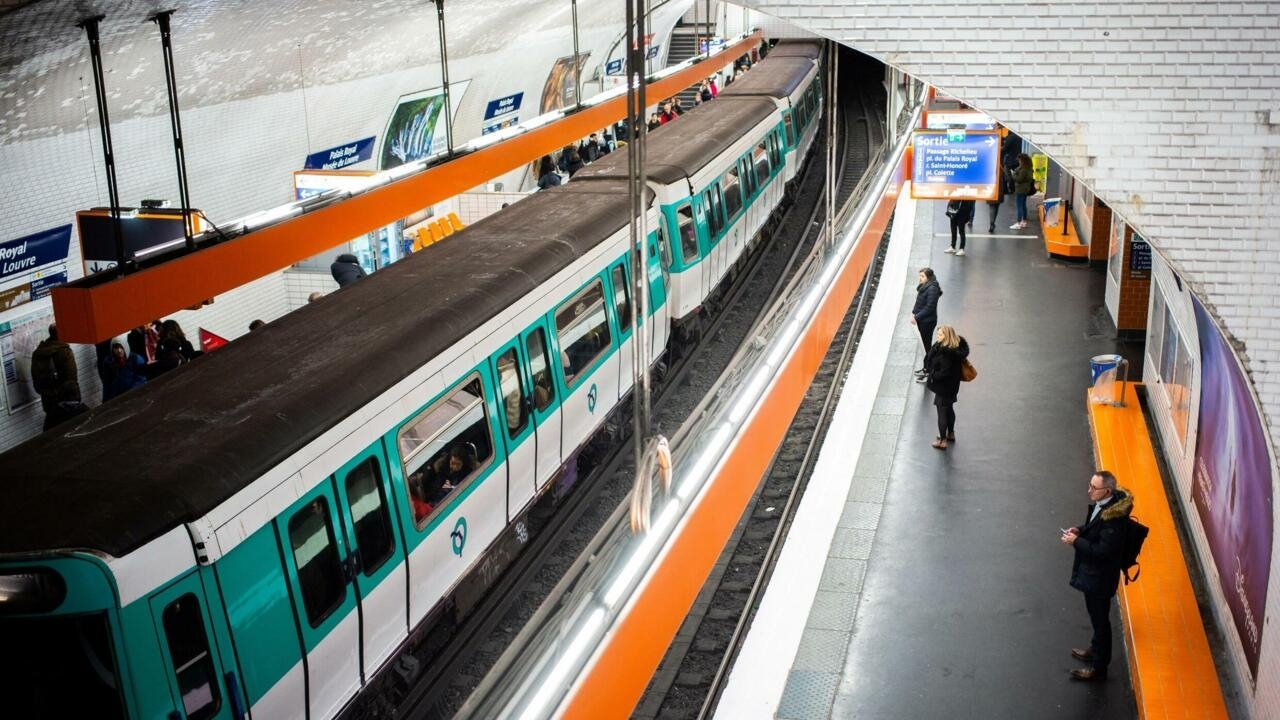 If the differences in attendance between working days already existed before the pandemic, the imbalance "has increased considerably" since, with a level of attendance at rush hour Friday morning less than 24% than on Tuesdays, according to the reports. GPS traces of travelers on three axes of movement in the Ile-de-France region analyzed by the Kisio design office.

While the number of Ile-de-France trains returned, in September and October, to 80% of that of the pre-Covid period, "we still have over-occupancy, especially on Tuesday and Thursday," said Sylvie Charles, general manager of SNCF Transilien associated with the study.

"This difference is probably attributable to the new habits of teleworking", estimates the Institut Paris Region.

"Before, the empty day was Wednesday", a traditional day to take care of children, underlined its director Fouad Awada.

"Today is Friday, (...) when the desire to take transport is less strong."

According to a simulation, attendance on Thursday is expected to increase to exceed that of Wednesday in the long term.

"We risk having overloaded trains Tuesday and Thursday and space Monday and Friday," commented Sylvie Charles.

The study recommends a reduction in attendance "by 5 to 10%, depending on the lines, compared to the pre-Covid situation" and to extend to working days the "smoothing work" of peak hours undertaken before the crisis between the region, transport players and those draining many trips (large companies, universities, etc.).

The study also notes "a faster recovery of road traffic" in Ile-de-France, which has even exceeded its pre-crisis level: at the beginning of October, it was nearly 10% higher than that. of March 2020, and the number of kilometers of traffic jams had jumped by 33%.

While Paris recorded a balance of 1,500 households arriving from the provinces in 2016, the capital now loses 300 to the benefit of this same destination, according to the online broker Pretto for whom the exodus from Paris to the inner suburbs continues with the crisis , while those of the small towards the large, and of the two crowns towards the province are amplified.