Helicopter of the State Border Service crashes in Azerbaijan 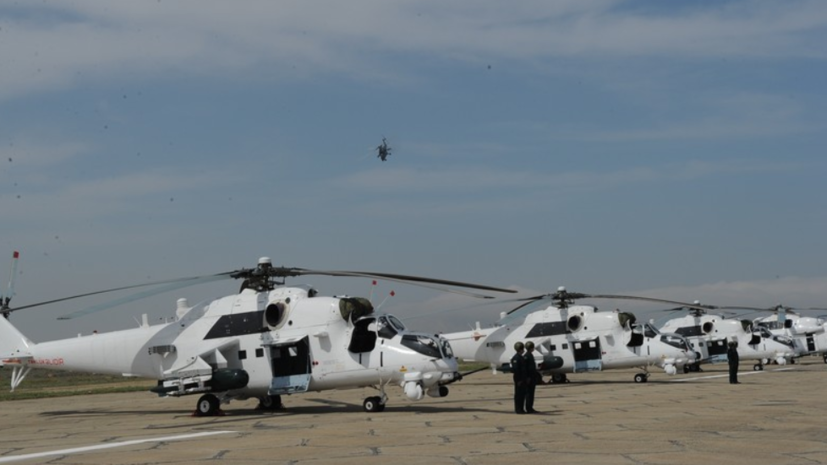 It is noted that the crash occurred at 10:40 during a training flight at the Garageybat training ground.

The leadership of the border service and the prosecutor's office is on site.

In October, three people were killed in a helicopter crash in Germany.