Finland will chair the OSCE in 2025

Finland in 2025 will lead the Organization for Security and Cooperation in Europe (OSCE). As noted in the Finnish Foreign Ministry, the upcoming chairmanship is a demonstration of the work and commitment of the state to promoting peace and stability in the region. 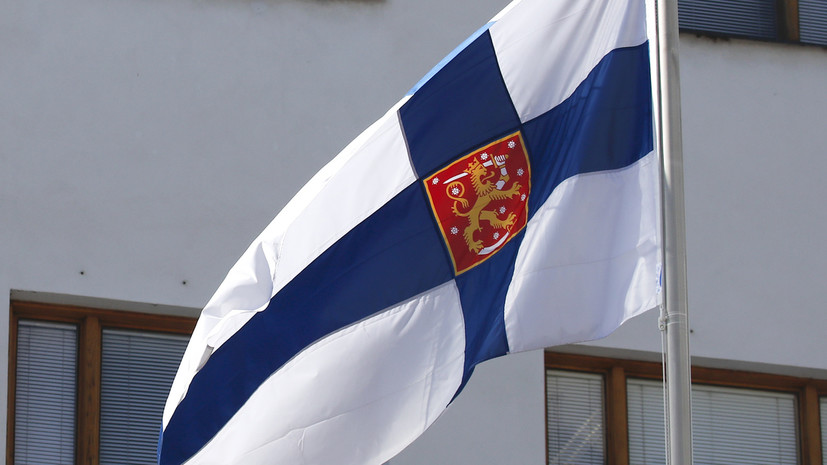 “During its chairmanship, Finland wants to strengthen the OSCE as a European security organization and promote dialogue and cooperation in the spirit of the OSCE summit in Helsinki,” the Foreign Ministry said.