Finally.. Barbados is the latest republic in the world to become independent from the British crown and remove pictures of Queen Elizabeth

The British monarchy said goodbye to its rich history on the island of Barbados, located in the northwest of the Atlantic Ocean. By midnight last night, the Caribbean island had become the newest republic in the world, ending the submission to the British crown completely. Buckingham Palace announced its respect for Barbados' decision, but after 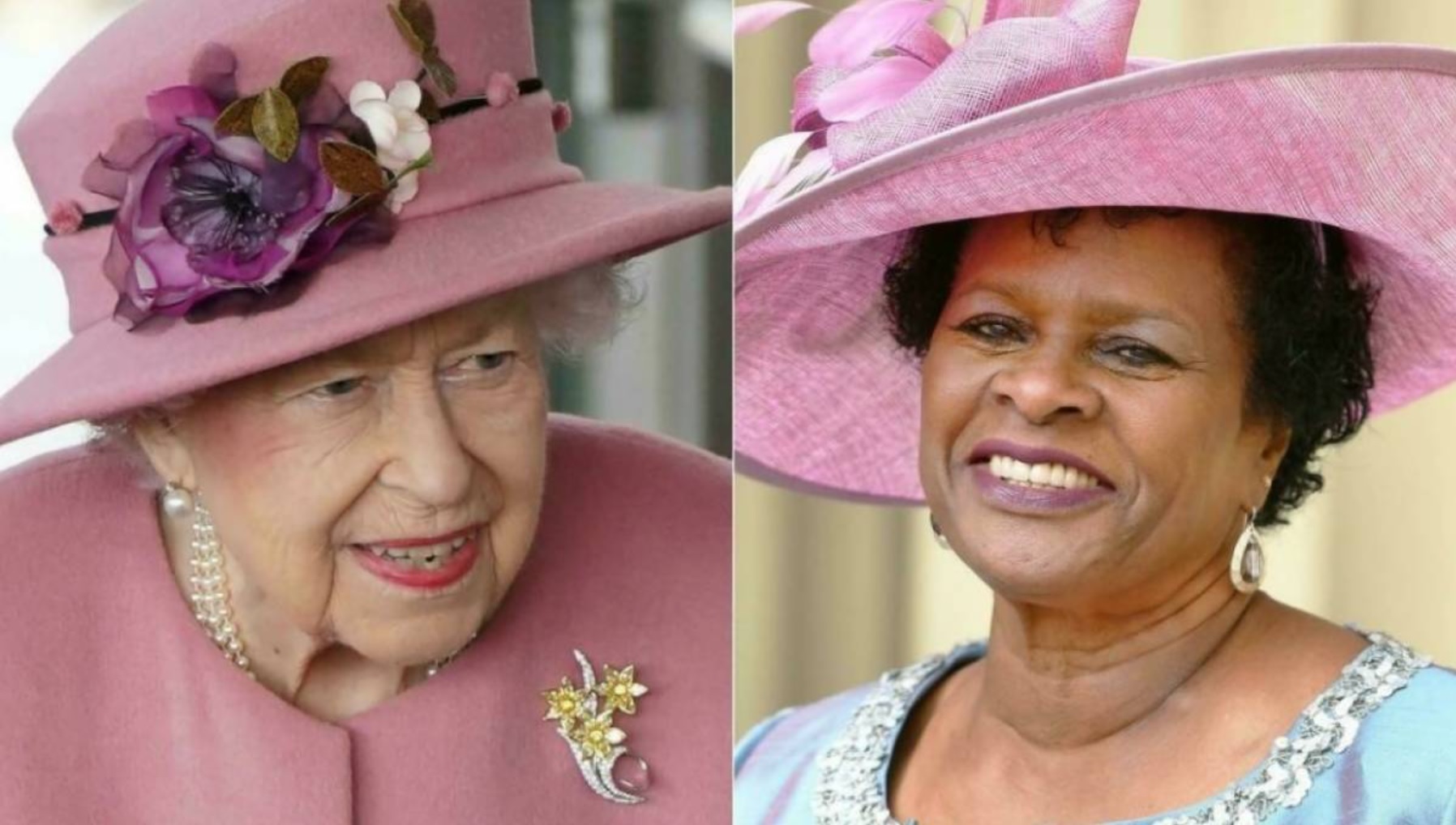 Finally.. Barbados is the latest republic in the world to become independent from the British crown and remove pictures of Queen Elizabeth

The President of Barbados replaced the Queen and became the de facto ruler of the island.

The British monarchy bid farewell to its rich history on the island of Barbados, located in the northwest Atlantic Ocean.

By midnight last night, the Caribbean island had become the world's newest republic, ending total submission to the British Crown.

Buckingham Palace announced its respect for Barbados' decision, but apart from official statements, confirming the continuity of the friendship between the two sides is a matter of difficulties.

In September of last year, Barbados announced its intention to remove Queen Elizabeth as head of state to become a republic.

This November, Barbados celebrates 55 years of independence from Britain.

The political system in Barbados, prior to these developments, was based on the premise that Queen Elizabeth II was the head of state represented by the Governor-General of the island.

The Prince of Wales flew to Barbados to attend the handover ceremony on Monday evening in the National Heroes Square in the capital, Bridgetown, representing the Queen, and in his capacity as heir to the presidency of the Commonwealth.

Barbados will remain in the Commonwealth.

It will be the last time Prince Charles will witness a military salute to the British Crown on the island.

Prince Charles did not make an emergency visit to Barbados;

But in doing so, he sends a message that he is keen on unity and not considering the matter as a termination of the partnership.

But whatever your assessment of it, what happened is a breakup.

For some time now, voices have been rising in Barbados calling for a transition to the republican system.

The island's Prime Minister, Mia Motley, described it as an opportunity for Barbados to prove itself and show greater self-confidence.

"It is time for us to leave our colonial past completely behind," Motley said.

In an interview with the BBC, Motley said that erasing the traces of the colonial system was not a "hostile" act.

Motley affirmed her respect for Queen Elizabeth II, but said it was time for a new kind of friendship between Barbados and the United Kingdom, for the two countries to remain close partners.

Motley also confirmed her keenness on her personal relationship with Prince Charles.

They both met at the COP26 climate conference in Glasgow.

Motley said she was delighted that Charles had accepted an invitation to attend the transition from monarchy to republic in Barbados.

"We trust him and have a great deal of respect for him," Motley told the BBC.

Prince Charles delivered a speech during the ceremony on Monday evening, and focused in his speech on affirming friendship and sharing common goals and values ​​between the two countries.

It is hard to imagine Prince Charles not feeling a degree of sadness when he heard the last British salute in Barbados and as he witnessed the demise of the British crown on the island.

With the transition to the republic and the end of the monarchy, many symbols ended in Barbados, including: paintings of Queen Elizabeth from inside government facilities, and royal insignia that adorn the uniforms of police and postal personnel.

There is a hospital in Barbados named after Queen Elizabeth.

By midnight on Monday, a legacy of more than 400 years since the anchoring of an English ship on the shore of the island and the proclamation of the subjection of Barbados to the crown of King James I came to an end.

Sandra Mason was sworn in as the first female president of Barbados, which is struggling to break away from its colonial past.

Barbados would not be the first former British colony in the Caribbean to become a republic;

Guyana took this step in 1970, less than four years after gaining independence from Britain.