Corse-Matin completely returns to the bosom of Provence

The consortium of 150 Corsica Maritima (CM) Holding companies has sold to the La Provence group 49% of the capital of Corse-Presse, the publisher of the regional daily Corse-Matin now held ... 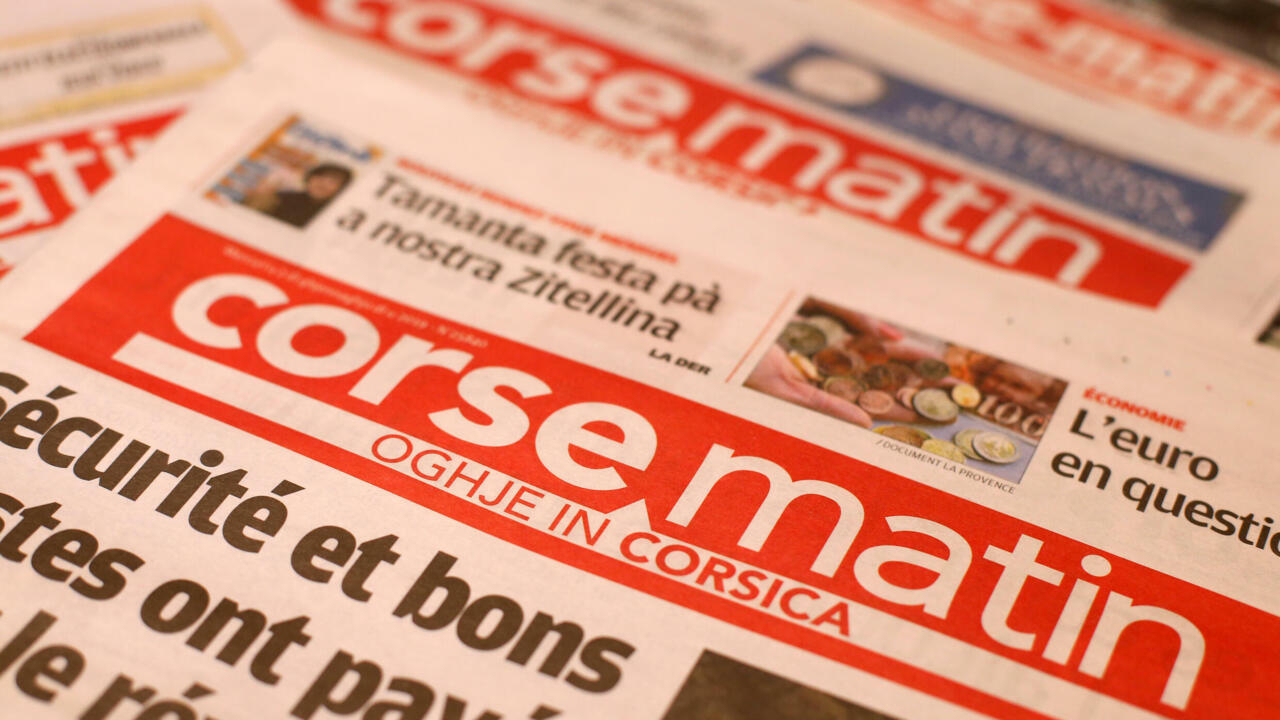 "We now own 100% of the shares of Corse-Presse," the CEO of Corse-Presse and La Provence, Jean-Christophe Serfati, told AFP, confirming information from France 3 Via Stella.

In a letter dated Tuesday and sent to employees of Corse-Matin that AFP was able to consult, Jean-Christophe Serfati announces that since Monday evening "the group La Provence has become the sole shareholder of the group Corse Presse".

Contacted by AFP, a union source within Corse-Matin said "welcome with satisfaction the clarification of the situation of the newspaper".

Last June, the CM Holding consortium, which took a stake in the newspaper until then 100% owned by La Provence in 2018, indicated in a press release "considering" to "withdraw from the capital" of the island daily.

Referring in particular, without citing it, to an article in Le Canard Enchaîné published on June 16 and entitled "The strange consortium which lays down the law in Corsica", CM Holding indicated that it did not "accept to be treated as a member of a system. oligarchic ", ensuring that the" group has no link with the criminal world ".

"Our goal has never been to control the press but only to save the 220 jobs that the Corse-Matin newspaper represents on the island. Since 2018, we are only the minority shareholder and we do not control anything" , assured the consortium.

"We remain vigilant and expect the shareholder, whoever they are, to commit to defending the interests of all staff at Corsica-Presse and the sustainability of the work tool", the Corsica-Matin union source added on Tuesday evening.

At the same time on Tuesday, the shipowner CMA CGM and the holding company of businessman Xavier Niel, NJJ, submitted an offer to buy back the 89% of shares held by the Bernard Tapie Group in the regional press group La Provence which owns the Marseille daily of the same name and now Corse-Matin.

The paid circulation of Corse-Matin is on average 25,000 daily copies, according to the Alliance for press and media figures.