Conflict at Leroy-Merlin: a salary agreement found between management and unions

The management and the inter-union of Leroy Merlin reached an agreement on Tuesday evening on an increase in wages to cope with inflation, after 10 days of an unprecedented social movement. 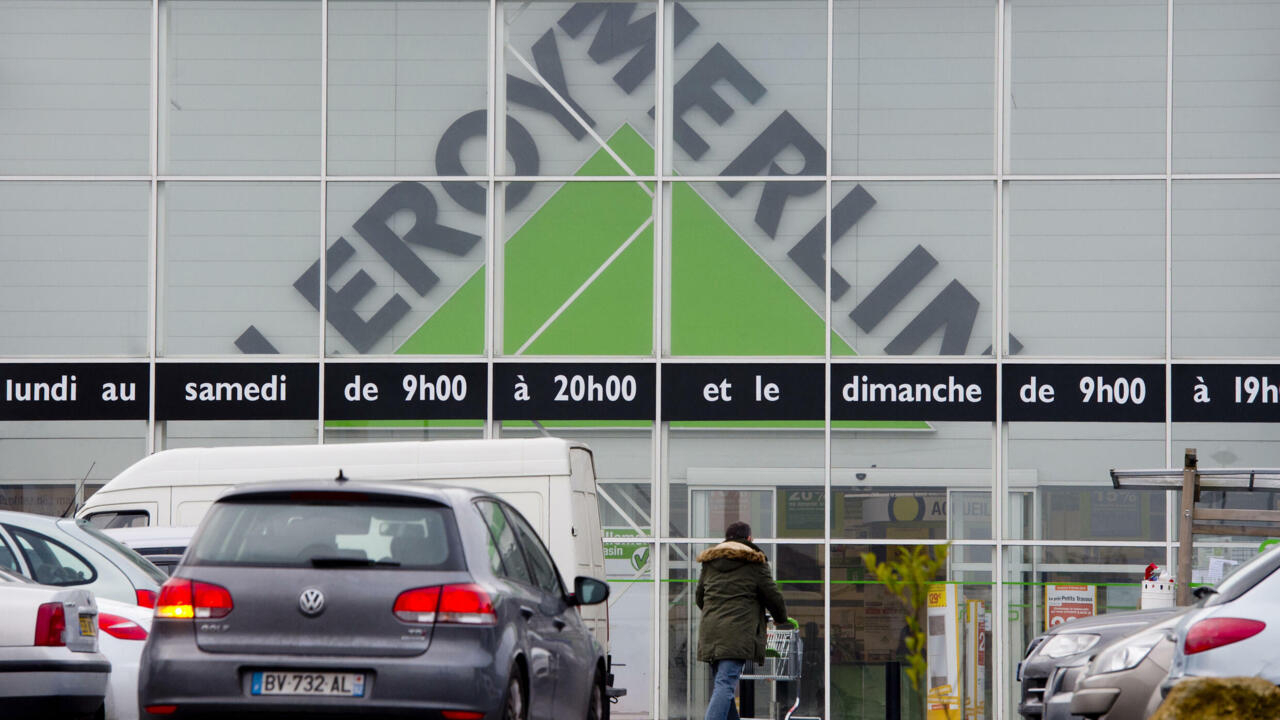 "The effort has been made" on the part of the management was delighted Tuesday evening, after a long negotiation, Jean-Marc Cicuto, central delegate CFTC of the DIY brand, owned by the Mulliez family , which also owns the Decathlon, Auchan, Boulanger and Flunch brands.

The trade unionist praised "the mobilization of employees" while regretting that it "had to go through 10 days of strike to get there".

Three weeks after the inter-union CFDT-CFTC-CGT-FO refused a general salary increase of 2%, with a minimum of 40 euros, lower than the inflation rate of 2.6% measured at the end of October by INSEE in year-on-year, management proposed "an additional increase of € 25, effective January 1, for all employees, employees and supervisors," she told AFP on Tuesday evening.

The inter-union demanded an increase of at least 80 euros, pointing to the "stratospheric" turnover of the sign, which stood at 7.9 billion euros in France in 2021.

To these 65 euros will be added the inflation allowance, a premium of 100 euros paid by the State, which will be doubled by Leroy-Merlin.

Aimed at French people earning less than 2,000 euros net monthly, it should concern about 80% of Leroy-Merlin employees, according to Mr. Cicuto.

The agreement also provides for a new point in mid-April to assess the evolution of inflation and provisions to limit the impact of the strike on the purchasing power of employees, for example by spreading the payments over 12 months. .

During this unprecedented social movement at Leroy Merlin, access to the brand's national warehouses was filtered and walkouts organized in stores.