The head of the American company SpaceX, Elon Musk, told employees about the risk of bankruptcy due to the crisis in the development of Raptor rocket engines. This was reported by CNBC. 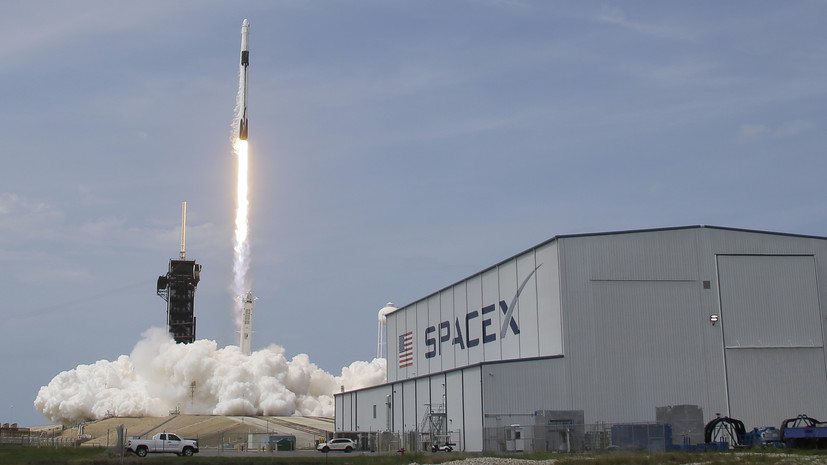 “We face a real risk of bankruptcy if we fail to reach Starship frequency at least once every two weeks next year,” Musk said in an email to company employees.

He noted that the difficulties with the Raptor engine are "much worse than they seemed a few weeks ago."

On November 13, SpaceX announced the launch of the Falcon 9 launch vehicle with another batch of 53 Starlink satellites.