Nicholas Carter stepped down as Chief of the Defense Staff of the United Kingdom. This is stated in a statement by the department on Twitter. 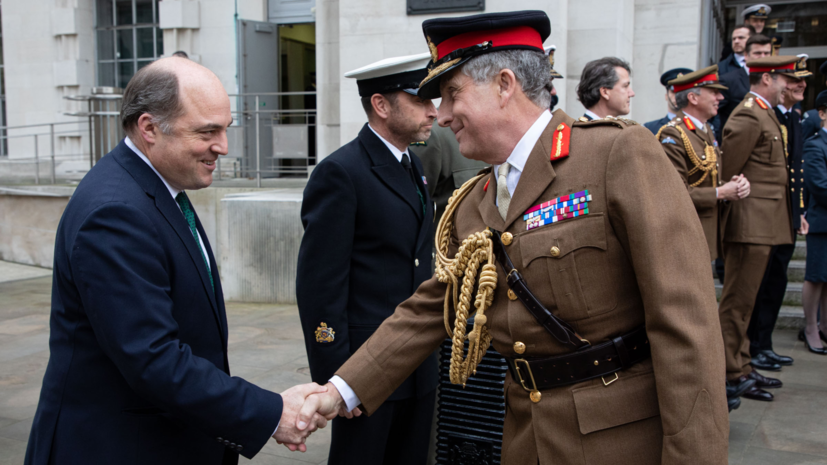 "After more than three years in this position, General Sir Nick Carter left Defense Headquarters for the last time as its chief," the statement said.

Earlier, Carter, in an interview with the Daily Telegraph, called Russia a critical threat to the country.