Biden: He "does not panic" from the Omicron mutant and there is no room to impose closure measures

US President Joe Biden said that the emergence of a new mutated from the Corona virus is not a cause for panic and panic, ruling out imposing new closures in the United States. anti 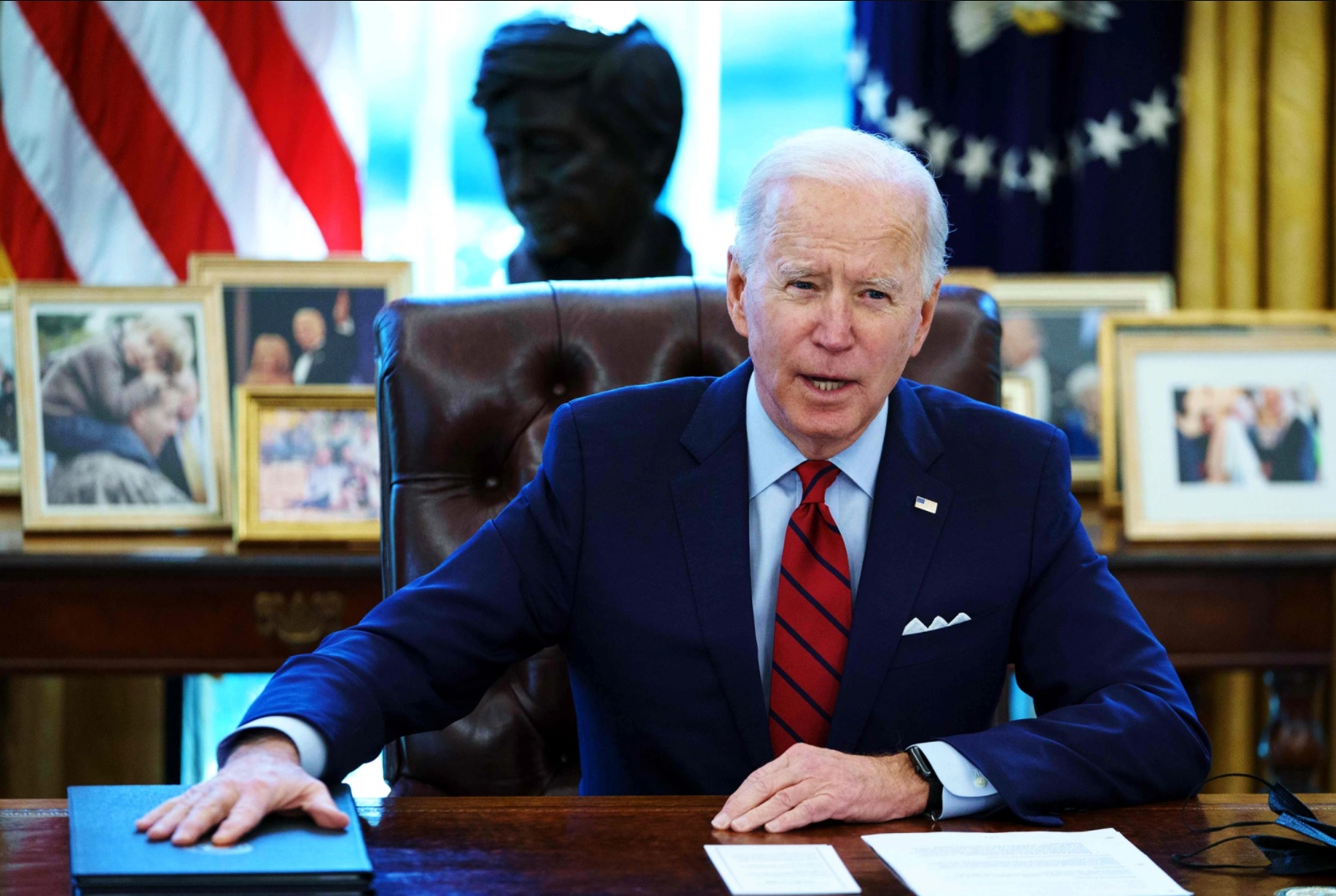 Biden: He "does not panic" from the Omicron mutant and there is no room to impose closure measures

US President Joe Biden said that the emergence of a new mutation of the Corona virus is not a cause for panic and panic, ruling out imposing new closures in the United States.

Biden, in a speech he made from the White House, urged the countries of the world to follow his country's example in donating anti-Coronavirus vaccines to developing countries.

He pointed out that the United States "sent more vaccines to countries in the world than the rest of the world combined."

Biden said, in a speech directed to the American people, that he did not see a need at the present time to take closing measures or impose new restrictions on travel.

He stressed that the new mutation of the Corona virus, which was discovered a few days ago in South Africa and a number of countries, "is a cause for interest, not a cause for alarm."

This came after the World Health Organization described the mutated "Omicron" as a "very high risk", especially since half of the world's population is not immune to anti-epidemic vaccines.

The US President stressed that the United States is in a position to control the spread of the new mutant Omicron without resorting to closure or placing more travel restrictions other than those imposed on eight countries in southern Africa.

"Today we have more tools to combat this strain than ever before," Biden said.

He added that his chief medical advisor, Anthony Fauci, expected that the existing vaccines would continue to resist the new mutation, and that the enhanced doses would strengthen protection against infection.

"We will fight this strain with scientific and cognitive measures and with the required speed, without chaos or disturbance," he stressed.

In the speech he delivered alongside Fauci and US Vice President Kamala Harris, the US president promised to announce a "detailed strategy to combat Covid-19 this winter", but stressed that Americans would not be subject to measures that would bear more burdens.

The United States, Canada and the European Union imposed strict restrictions on arrivals from South Africa and seven other countries in the region.

Global stocks showed a recovery Monday, amid hopes that the new mutation from the epidemic will be less dangerous than many initially expected.

Although the World Health Organization warned of the emergence of the "Omicron" mutant, it stressed that the speed of its spread and its severity were not yet clear.

The organization said that "if the omicron leads to another severe spread of Covid-19, the consequences will be dire," although it stressed that "so far, no deaths associated with the omicron have been recorded."