Lionel Messi's seventh Ballon d'Or is not universally celebrated: in Germany, where Lewandowski is a super-star, people are crying out loud, while personalities like Thomas Tuchel regret ... 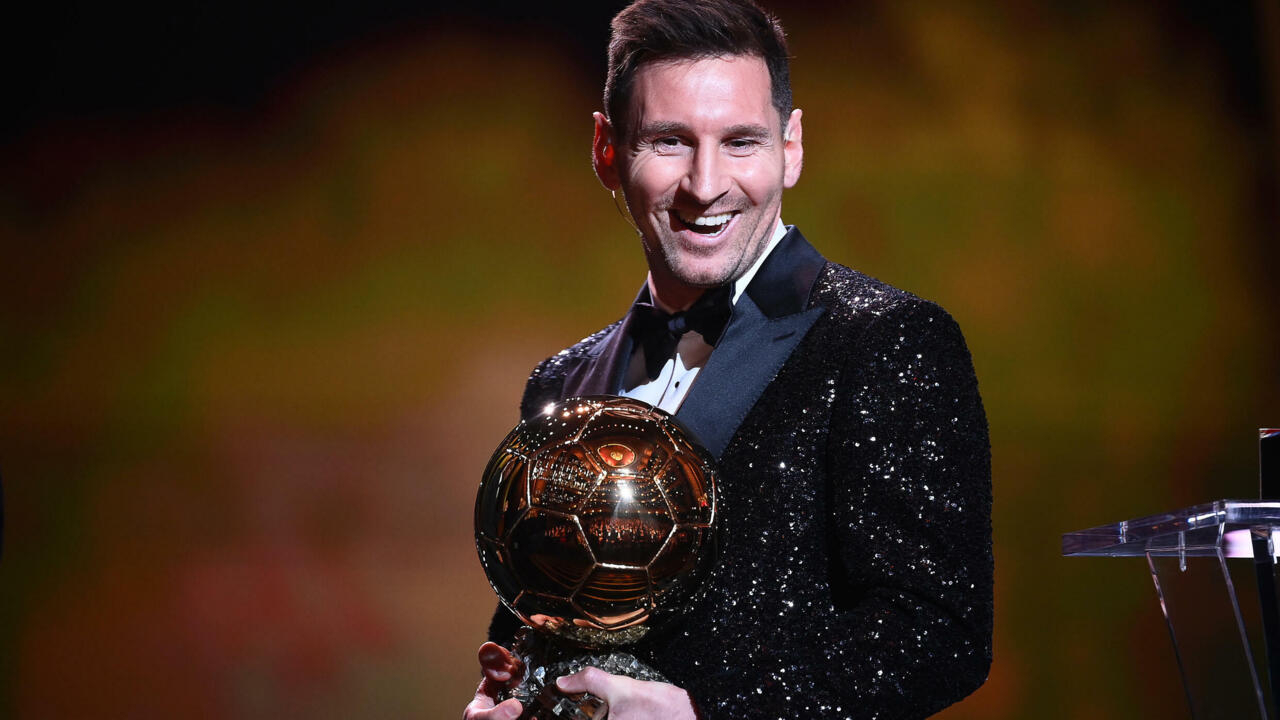 "Scandalous choice!", Headlines Tuesday the German daily Bild, never short of an excess: "For years the Polish star of Bayern is efficient, accumulates goals and titles (...) but that is obviously not enough . "

Named best Fifa player in 2020, after being top scorer in the Champions League, Lewandowski had not won the Ballon d'Or that year, the competition having been canceled due to a pandemic.

This feat, which ignited Germany, however, did not have the same echo abroad, where Messi's Copa America with Argentina obviously made a much greater impression.

In the evening of Monday, former or current football glories expressed their disagreement, hot on social networks and television sets: "honestly, I do not understand anything", let loose Lothar Matthäus, Ballon d'Or 1990. "With all due respect to Messi and the other great players named, none deserved it as much as Lewandowski. Sure, Messi won the Copa America with Argentina, but in Paris he is transparent. "

On Tuesday, it was Jürgen Klopp who added his voice to the concert: "We can give the Ballon d'Or eternally to Messi for his game and for his career," said the charismatic Liverpool coach, "but if you don't not give this year to Lewandowski, so when? ".

The specialized press itself expresses doubts about the philosophy of the prestigious competition of its colleague France Football: "This prize has become a farce", exclaimed Monday the Gazzetta dello Sport, even before knowing the verdict.

The choice "does not take into account the fantastic year 2020 of the Pole Lewandowski", regrets the Italian sports daily.

"What a bad joke for Robert, second place is just unnecessary compensation."

Messi himself paid tribute to his unfortunate dolphin: "You also deserve to win the Ballon d'Or", he told him during the ceremony.

"Everyone agrees that last year you should have been the winner. It wasn't possible because of the pandemic, but I think you deserve to be given this trophy."

The idea was also taken up by the Englishman Gary Lineker: "I think that the Ballon d'Or 2020 should in retrospect be awarded to + Lewy +. He deserves it", tweeted the best English striker of the 80s, who became consultant and star journalist.

Robert Lewandowski speaking to the guests of the Ballon d'Or ceremony after his top scorer of the year trophy, November 29, 2021 in Paris FRANCK FIFE AFP

Jorginho, third despite the titles

In addition to Lewandowski, Chelsea midfielder Jorginho, winner of the Champions League and then the Euro with Italy, could have claimed the individual award, but finished third.

He "won all the main trophies and participated greatly in these titles so it would not have been a surprise if he had lifted the Ballon d'Or", regretted Tuesday his club coach Thomas Tuchel.

The 29-year-old is also defended in his country: in La Repubblica, the Italian journalist Paolo Condo explains having voted for his compatriot in first place because "the Golden Ball is given over a period of ten months".

"If you are the playmaker and the metronome of the team that won the Champions League as the team that shone in a big tournament, you have reached the top."

As for Messi, he said, his Copa America victory "earned him another podium, but on the lowest step".