At least three dead in school shooting outside Detroit

At least three people have been killed and six others injured in a shooting at a school outside Detroit, USA, reports AP. A 15-year-old student at the school has been arrested on suspicion of the shooting. 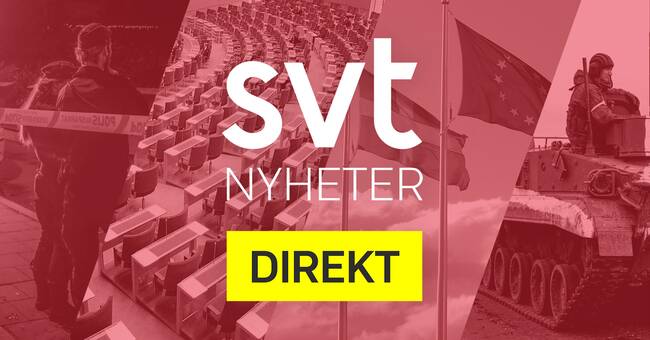 According to the AP, three students at the school were shot dead.

Five of the injured are also said to be students and a sixth is said to be a teacher.

The damage situation is currently unclear.

The shooting occurred early in the afternoon at Oxford High School, located in the suburb of Oxford north of Detroit in the state of Michigan, USA.

According to American media, active shooting must have lasted for about five minutes before the police were able to arrest the suspected shooter.

A handgun has also been seized.

According to the AP, the arrested person is a 15-year-old student at the school.

The police assume that the suspected perpetrator acted alone.

The motive behind the attack is unclear at the moment, the police state.