The social manager in Strängnäs on the proposal: This is how home care should be improved

The cost of the municipal home care service in Strängnäs is one of the highest in the country. Nevertheless, the number of private actors is to be limited, according to the proposal adopted by the social services. According to social director Karin Krönenstedt, it is a matter of fewer actors making it easier to plan. 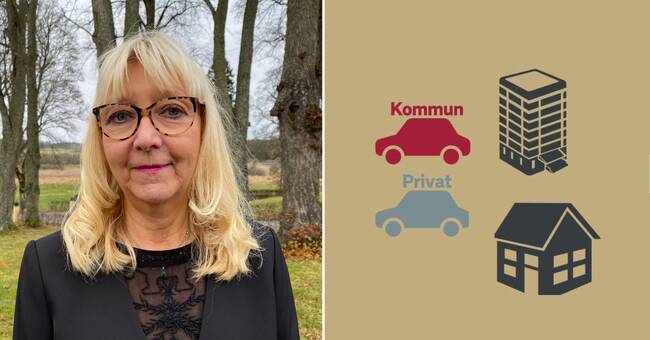 According to the proposal, users are not allowed to choose which home care provider they want.

Instead, it should be determined by geography.

- The quality will be better in this way, both for the municipal and the private home service, says Karin Krönenstedt.

In the clip above, she explains why she thinks the home care service will be better with fewer actors.