The Omicron variant, a direct consequence of vaccine inequality?

The recent discovery in southern Africa of the new Omicron variant is, for part of the scientific community, the consequence of vaccine inequality in the fight against Covid-19. The… 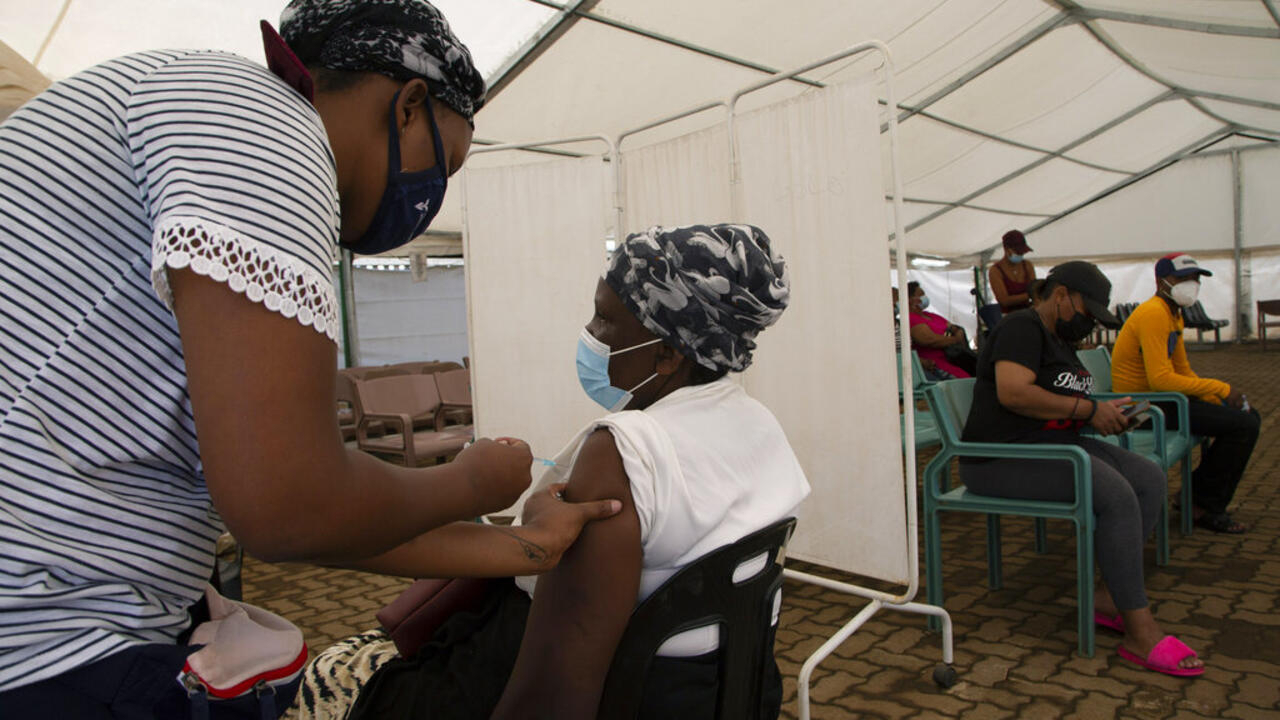 Cases have been detected in Portugal, Germany, the United Kingdom, the Netherlands and Italy.

The Omicron variant of the Sars-Cov-2 virus, observed for the first time in South Africa, less than a week ago, continued, Monday, November 29, its migration from the South, under-vaccinated, to the North where it is often already a question of third dose.

In France, even if there is no case declared to date, Olivier Véran, the Minister of Health, judged "probable" that this strain "already circulates" on the territory

And Omicron is panicking those nations who thought they saw the light at the end of the pandemic tunnel thanks to vigorous vaccination campaigns that have allowed more than 66% of Europeans to be fully vaccinated against Covid-19.

The new variant could, in fact, circumvent the protection of vaccines because of the very many mutations it contains.

A key factor in the emergence of the Omicron mutant

Nothing is yet definitive as to its transmissibility, virulence or ability to resist current vaccines, but a dozen countries in Europe, North America and Asia have decided to close their borders to travelers from eight African countries. southern.

A decision strongly criticized by South Africa which considers it to be unfairly punished for having sounded the alarm bells.

But, for the countries of the North, it is a question of keeping as far as possible, this new variant coming from the other side of the world, in order to preserve the gains of the vaccination.

A growing number of voices point out, however, that it is the vaccine strategy of the richest and most vaccinated countries that largely explains the emergence of the Omicron variant.

"Despite repeated warnings from health organizations, our failure to get vaccines to developing countries comes to haunt us [with this variant]," said Gordon Brown, former British Prime Minister and ambassador for the World Health Organization. Health, November 26.

"There is a very good chance that the unequal distribution of vaccines in the world is a key factor in explaining the emergence of this strain," confirms Michael Head, epidemiologist specializing in infectious diseases in tropical countries at the university from Southampton, contacted by France 24.

This tweet highlights likely the variant came from an area with weaker genomic surveillance.

Elsewhere, Botswana suggestions might be the origin (though huge uncertainty).

To use that as an example here… https://t.co/qUOxIncGLA

Since the appearance of vaccines, all the variants deemed to be worrying "have appeared in areas where vaccination coverage is low, whether in southern Africa, Brazil or even India", recalls Mathias Altmann, epidemiologist at the University of Bordeaux, contacted by France 24.

"We know that the faster a virus circulates, the more likely it is to mutate and low vaccination coverage facilitates its spread", summarizes Pierre Saliou, associate professor of Val-de-Grâce and specialist in vaccination issues, interviewed by France 24.

Southern African countries clearly lag behind most other regions of the world with vaccination rates ranging from 3% for Malawi to 26% for Lesotho.

"We know, moreover, that mutations occur most often at the time of peaks of contamination, and, for example, there was one in Botswana last August," recalls Michael Head.

And if these countries are in lack of vaccines, it is mainly "because of the reserves accumulated since last year by the rich nations and the promises, already weak, to distribute a part of them to the developing countries which have not. not even been held ", regrets this British specialist in health issues on the African continent.

The WHO's Covax vaccine distribution program thus had to seriously downgrade its ambitions due to the lack of doses provided by Western countries. Initially, it was intended to send two billion doses of vaccines to the countries that need it most before the end of the year, particularly in sub-Saharan Africa. But in September the WHO acknowledged that the distribution would amount to 1.46 billion at best. Even this goal seems difficult to achieve since at the end of November, Covax only made it possible to send 537 million doses to developing countries, recalls the Washington Post. This is a drop in the bucket compared to the 7.9 billion doses of the Covid-19 vaccine administered worldwide, notes the American news channel CNN.

Moreover, it is not just a question of quantity.

"It's not all about having the doses that arrive on the tarmac in these countries, but then you have to know how the distribution is done", emphasizes Pierre Saliou.

This is the question of health infrastructure.

Several African countries, including South Africa, have been asking for months to be able to produce more vaccines locally in order to facilitate access to this remedy.

Moderna and BioNTech ended up announcing, respectively in September and October 2021, plans to build factories in Africa… but without giving a timetable.

These laboratories are opposed, with the support of countries like Germany, to developing countries being able to manufacture generics of their vaccines.

For the African countries concerned, the border closures decided by the Northern States are part of the same "selfish" logic, underline the experts interviewed by France 24. "It is useful in the sense that these restrictions on movement will make it possible to save time to better organize ourselves here, but they are not accompanied by any support initiative for the countries of southern Africa in order to enable them to better fight the epidemic ", analyzes Michael Head.

The Omicron variant and the world's reaction to its emergence illustrate how the so-called developed countries have not understood that "the planet will not be safe until there is a comprehensive vaccination strategy", says the British researcher.

Because perhaps Omicron will not, in the end, be resistant to the vaccines available.

But the resulting sigh of relief would only be short-lived, for Michael Head, because "without a change in mentality, the risk is great that in six months another variant which would be resistant to vaccines will appear".