The neighbor heard the fatal shooting outside the window

Late on Sunday evening, a middle-aged man was shot dead in Huddinge, south of Stockholm. On Monday, the crime scene investigation was still ongoing and several of the SVTs who met at the scene were surprised that shots had been fired in their area. 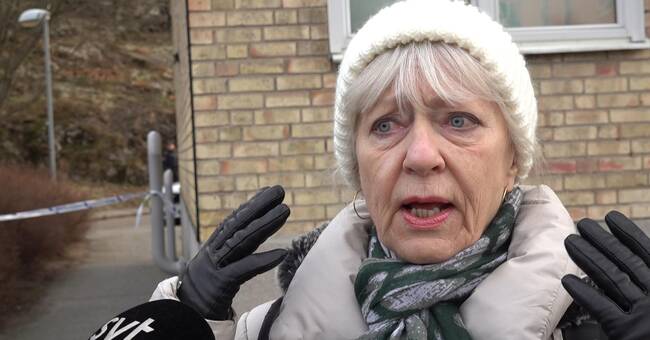 Hear what the people of Huddinge say the day after the murder at Kvarnbergsplan.