The court in Moscow fined Google another 3 million rubles

A court in Moscow fined Google another 3 million rubles under two protocols for failing to delete prohibited content, Zulfiya Gurinchuk, press secretary of the Tagansky court, told RIA Novosti. The amount of Google fines in Russia increased to 44 million rubles. 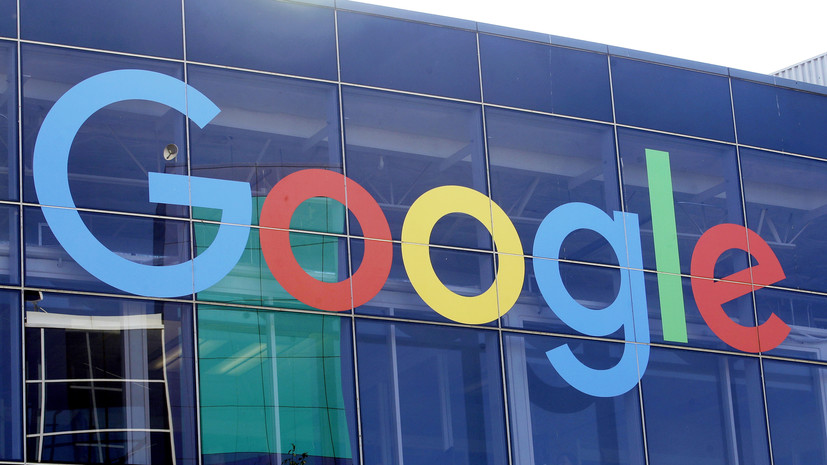 “By the decision of the magistrate of the judicial district No. 422 of the Tagansky district of the city, Google LLC was found guilty of committing an administrative offense under Part 2 of Art.

A punishment was imposed in the form of an administrative fine in the amount of 2 million rubles, ”the agency was told.

According to another protocol, another fine was imposed in the amount of 1 million rubles.

In October, Roskomnadzor reported that the department would sue to collect turnover fines from Google for systematic failure to remove prohibited content.