A great crisis is experienced by the able Egyptian actor, Rashwan Tawfiq, 88, after he recently announced his differences with his youngest daughter, Aya, who reached the court after his daughter filed a stone suit against her father. 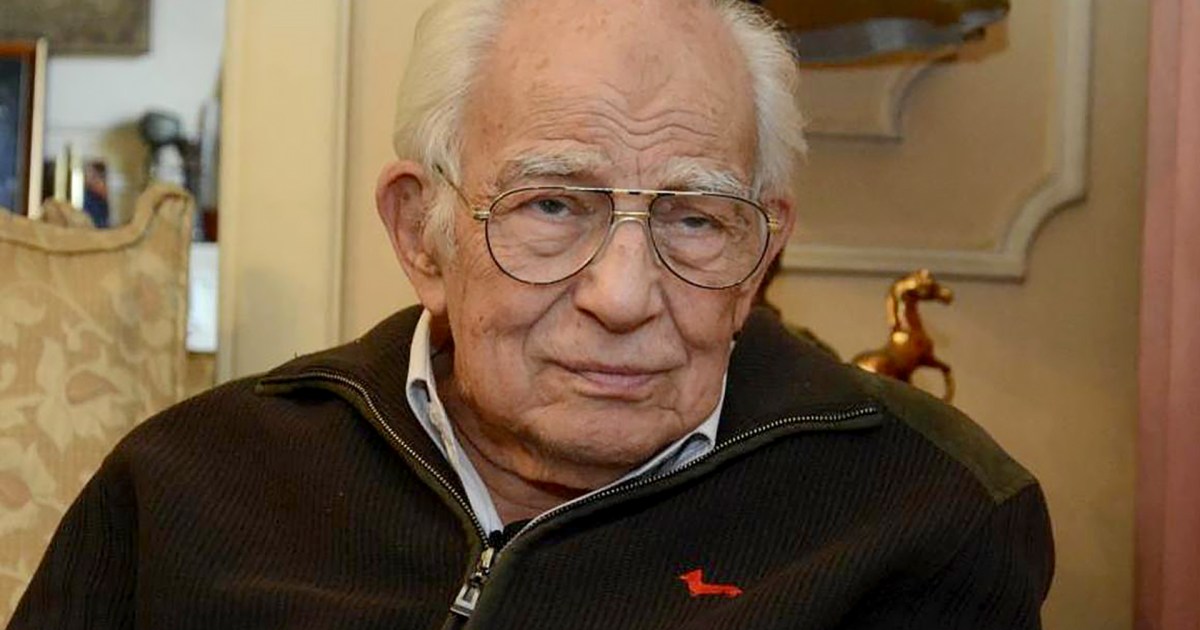 A great crisis experienced by the able Egyptian actor Rashwan Tawfiq, 88, after he recently announced differences between him and his youngest daughter, Aya, and reached the court arenas after his daughter filed a stone lawsuit against her father, which aroused the sympathy of the public and artists with him, especially as he said in statements A journalist said that he had nothing in his name but his mobile phone, and described the crisis he is currently experiencing as a great tragedy that has no less impact than the death of his only son, Tawfiq.

And the Egyptian lawyer, Tariq Al-Awadi, announced his volunteering to defend the able artist, as he said in a statement on his Facebook page: The State of Law Support Center, “Tariq Al-Awadi, the lawyer of cassation,” announces his full readiness to volunteer in defense of the artistic value of the great artist, Rashwan Tawfiq, in the lawsuit filed against him at a request This volunteering comes from our office in the belief in the role of the artist and his fine art that enriched cinema and television in Egypt, the world and the Arab world, and believing in his right and his likes to provide him with all forms of support.”

As soon as Tawfiq announced the news of the lawsuit brought against him by his grandson and daughter-in-law, support campaigns began to follow through social media platforms.

In a television interview with the media Amr Al-Leithi for the “One of the People” program with Tawfiq and his media daughter Heba Rashwan, the Egyptian actor announced that his daughter sue him with the help of her husband and son in order to control what he owns, although he no longer owns anything, which made him live in a condition Bad psyche.

Heba Rashwan said that her mother, who died 3 years ago, was completely responsible for the financial aspects of their lives, while her father was satisfied with his expenses only, and that all their money was thanks to their father.

She added that despite what happened, her father still loves her sister Aya and prays for her.

Cancel sale and not stone

However, Muhammad Essam - the grandson of the artist Rashwan Tawfiq from his daughter Aya - broke his silence, and clarified his family's position through a telephone interview with the media Amr Adib, and said that the case that was filed is not a stone to his grandfather as it is rumored, and that the liberated lawsuits aim to invalidate the sale contract of a villa and cancel The general power of attorney owned by the Egyptian artist from his daughter Aya, which enables him to dispose of her property as he pleases, as his family was surprised by a case brought by the artist Rashwan Tawfiq against his mother regarding the modification of the division in the “chalets” distributed to the children, through a warning by a reporter informing them of the matter.

And the grandson added that his grandmother was the one who divided the “chalets” among the girls equally, and after her death Rashwan reconciled things to his name again, and that he and his mother and father were not greedy for his grandfather, but they wanted to return things to what they were, and he was not quarantined, as was rumored, and that he and his family They were subjected to a torrent of calls and insults from unknown persons after his grandfather's statements.

The Syndicate of Acting Professions confirmed its support for the artist, Rashwan Tawfiq, in his crisis, and the captain of the actors, the artist, Dr. Ashraf Zaki, said - during a telephone interview with the "Life Today" program with the media, Lubna Asal - "We are all his children without exception, and all Egyptian artists are under his feet and at his disposal."

Zaki clarified that all the advisors and lawyers of the Syndicate of Representative Professions are at his disposal to support him in his recent crisis.

A number of artists also announced their solidarity with Rashwan Tawfik in his crisis, as the actress Sumaya al-Khashab wrote on her Facebook page, "The respected artist, Rashwan Tawfik, no one disagrees that you are in the hearts of every Egyptian and Arab family. You are a symbol of the ideal sacrificing father in your great roles in your journey." The wonderful artist, and in life as a father, we all love, respect, appreciate and support you.”

The artist Wafaa Amer also expressed solidarity with him, saying, "We are all your children and we want you (we want you), and may God forgive her, I wish my father was present, the father is irreplaceable, the father is a support."

And the artist, Abeer Sabri, wrote on her Facebook page, "The great artist, loyal loving husband, and great affectionate father, Rashwan Tawfiq, your right on us all."

The artist, Donia Samir Ghanem, also wrote a publication in solidarity with the able artist.

The artist, Rashwan Tawfiq, was born in 1933, and graduated from the Higher Institute of Dramatic Arts from the Department of Acting and Directing, and then joined the TV theater group, and was the star of a number of plays, including “Something in My Chest,” “Back Streets,” “Revolution of a Village” and “House of Artists.” ".

After many years of acting in the theater, Tawfik moved to television drama at the end of the seventies.

The most famous series in which he starred are "My Dear Sons, Thank You", "Al-Ayyam", "Muhammad Messenger of God", "Al-Shahd wa Al-Domoua", and "Al-Zaini Barakat".