The head of the Russian Ministry of Transport, Vitaly Savelyev, said that the situation with the delay of goods in the seaports of the Far Eastern region is close to normalization. 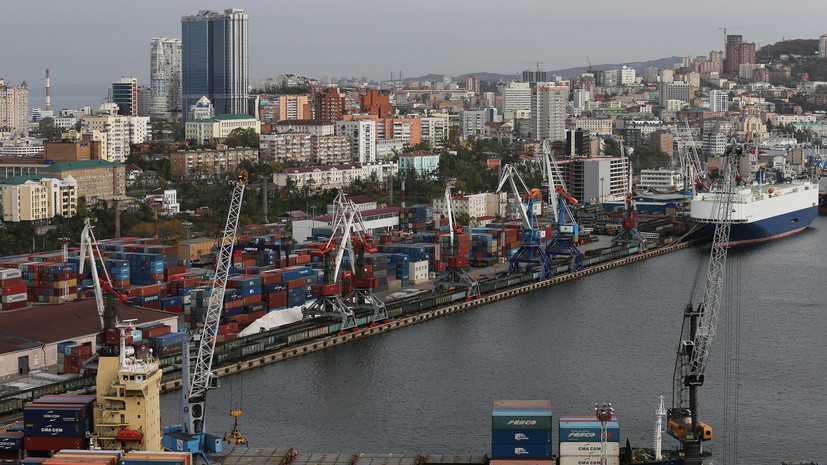 According to him, over the past month, the department, together with the leadership of the regions of the Far East, has carried out large-scale work to resolve the problem of coastal container traffic.

“At the moment, we can state that the situation is close to normalization,” the TASS minister was quoted as saying.

Earlier, Russian President Vladimir Putin instructed the Ministry of Transport to put things in order with the supply of goods in the regions of the Far East as soon as possible.