Former Georgian President Mikheil Saakashvili made a speech at the court hearing for over an hour and left the courtroom, asking that the lawyers continue to consider the case without him. 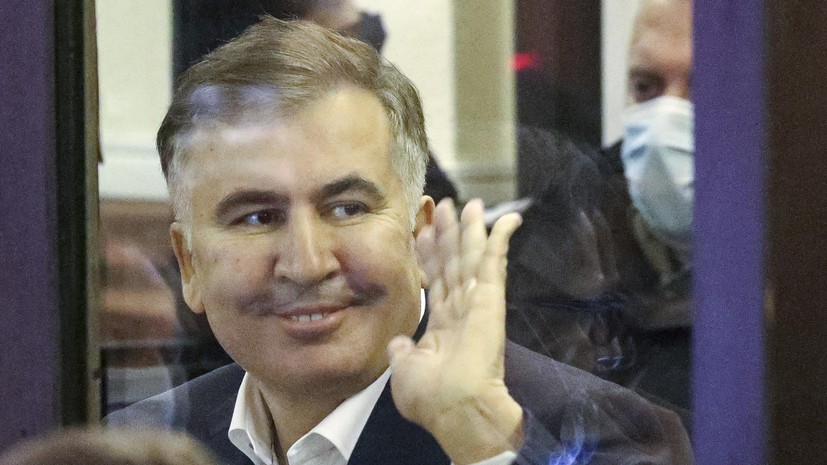 This was reported by TASS with reference to the First Channel of the Georgian Public Broadcaster.

According to Saakashvili's lawyers, the doctors recommended that the former president attend the court session for no more than two hours.

As part of his speech, the politician repeatedly noted that he did not recognize the Georgian justice and called the charges against him falsified.

He called the trial a comedy and said that he was tortured while in prison and in the prison hospital.

On November 29, the court is considering the case of the dispersal of the opposition rally on November 7, 2007, the invasion and pogrom of the Imedi TV company and the seizure of the property of its owner, the late businessman Badri Patarkatsishvili.

Saakashvili is accused of abuse of power.

He faces five to eight years in prison.

As reported, Georgian law enforcement officers detained 15 people at a rally in support of the ex-president of the country, which was held near the building of the Tbilisi City Court.