Carles Puigdemont wants the Supreme Court judge to formally suspend the Euro order against him. This is clear from the letter addressed this Monday to the investigating judge of ... 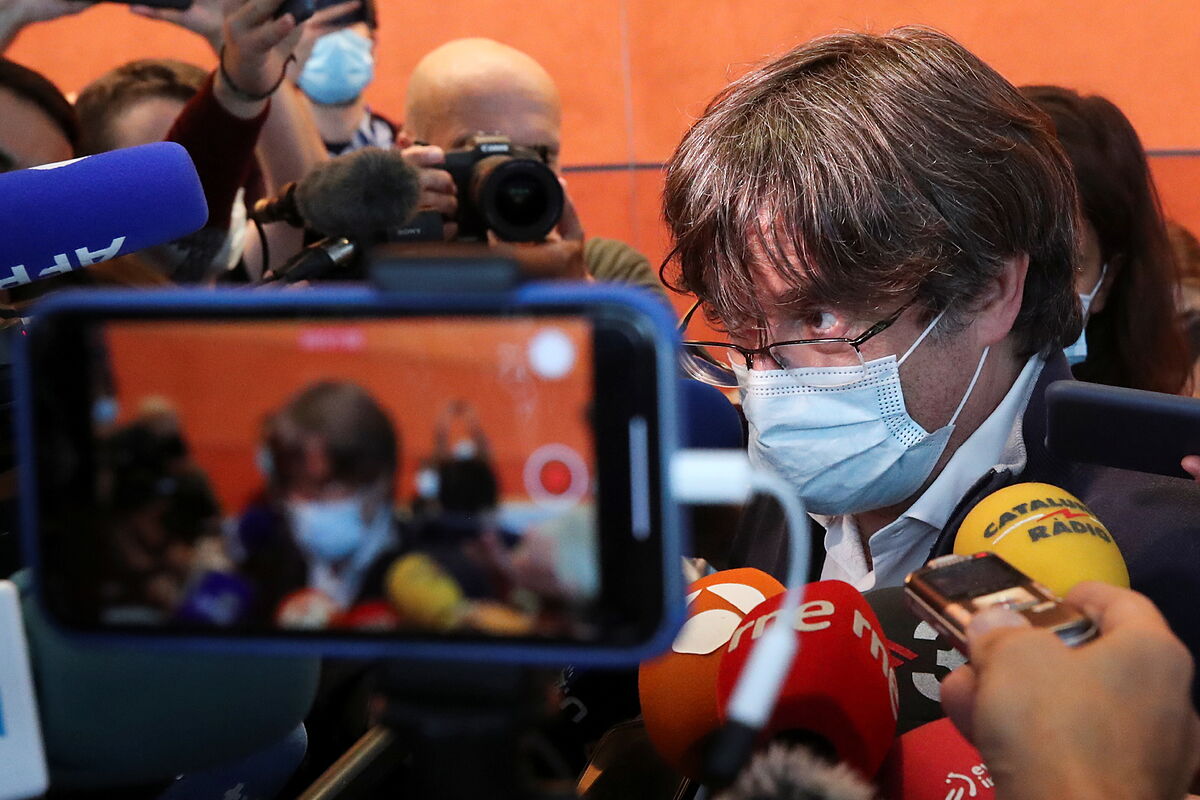 Carles Puigdemont wants the Supreme Court judge to formally suspend the Euro order against him.

, Pablo Llarena, who is asked about his reaction to the latest decision of the General Court of the EU on the immunity of the former

In a resolution last Friday, the vice president of the European court rejected Puigdemont's request to reactivate his immunity as a MEP until the preliminary ruling on the Euro orders raised by Llarena was resolved.

It considered that the measure was unnecessary since it interpreted that the filing of the question for a preliminary ruling implied the suspension of the Euro-orders.

, despite the existence of the preliminary question, detained Puigdemont upon his arrival in

. Finally, the Italian court considered that the euro order was on hold, but what happened revealed that on the computers of the Schengen system Puigdemont continued to appear as claimed.

In its brief, the defense of Puigdemont and the former

and Toni Comín asks the magistrate to report on whether, "by virtue of the consequences [...] referred to by the vice president of the General Court of the European Union in its Order of November 26, 2021, by the examining magistrate, in accordance with the principle of loyal cooperation, the appropriate instructions have been issued to make effective the suspension of this criminal procedure for all purposes " .

The request is directed "especially" regarding "the various arrest warrants issued in this criminal case, communicating said suspension to the various State Security Forces and Bodies, as well as to

The three fugitives also demand that they be given a copy of the notifications that Llarena "by virtue of said suspension and in accordance with the principle of loyal cooperation, have been made to the State Security Forces and Bodies, to the Schengen Information System. and to Interpol, in connection with the suspension of those orders. "