Presidential 2022: the common house of the majority finally hangs its rack

After more than two years of negotiations, the majority gave birth to their "common house". &amp; quot; Together Citizens! &amp; quot; is home to all the trends around Emmanuel Macron. &amp; nbsp; According to Richard Ferrand, the president of the National Assembly, it is &amp; quot; not a party, not even a movement, but a political association &amp; quot ;. 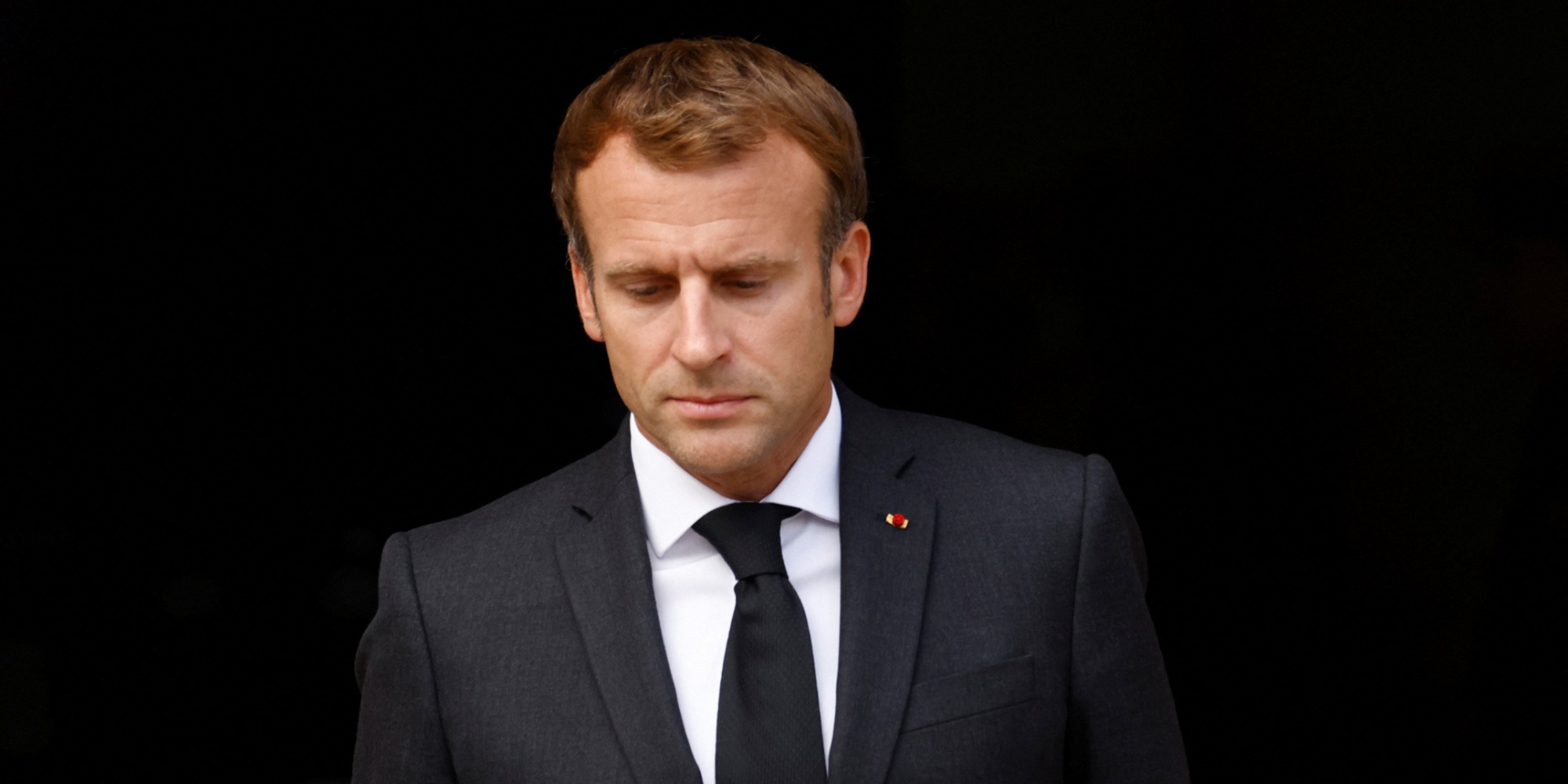 After more than two years of negotiations, the majority gave birth to their "common house".

is home to all the trends around Emmanuel Macron.

According to Richard Ferrand, the president of the National Assembly, it is "not a party, not even a movement, but a political association".

There is a new name that we will have to get used to: “Ensemble Citoyens!”.

After more than two years of negotiations, and without having settled all the questions about its form, the majority gave birth on Monday from its "common house", which houses all the inhabitants of the majority, all the tendencies around Emmanuel Macron.

With the next presidential election in sight.

Gathered this evening, all his supporters are present at the house of the Mutuality in Paris.

The place is highly symbolic since it is in this very place that Emmanuel Macron had held his first campaign meeting to conquer the Elysee.

The President is not present since he has not yet officially declared himself a candidate.

However, it is for his re-election, with nearly 1,500 people expected, that his own majority is organized.

But there is no doubt that he is following very closely what is being played tonight.

In the room, the tricolor and European and European flags to celebrate a birth, that of the common house called "Together Citizens!".

According to Richard Ferrand, the president of the National Assembly, it is "not a party, not even a movement, but a political association".

An association, therefore, which brings together "La République En Marche", the "Modem" of François Bayrou, the center-right of "Agir Horizon", the new party of the former Prime Minister Edouard Philippe, but also the wing left of this majority, "Territory" by Olivier Dussopt.

The legislative elections of 2022 as the main objective

So many movements of parties gathered therefore, now under the same banner to prepare for the future legislative elections and above all, first of all, to unite behind Emmanuel Macron.

Beyond that, it is also a question of preparing for the post-Macron period by "consolidating the central pole", says Marc Fesneau, the Minister in charge of Relations with the French Parliament, for fear that he will be cheerful in nature once the current president is put out of the game, in 2022 or 2027. An executive committee of about twenty members, then a strategic committee, should also see the light of day.

But the objective is also not to draw a frozen structure, the majority still hoping to open up to the right and to the left.