Political scientist Ruslan Balbek commented in an interview with RT on a bill introduced to the Verkhovna Rada on the admission of foreign armed forces to Ukraine to participate in exercises in 2022. 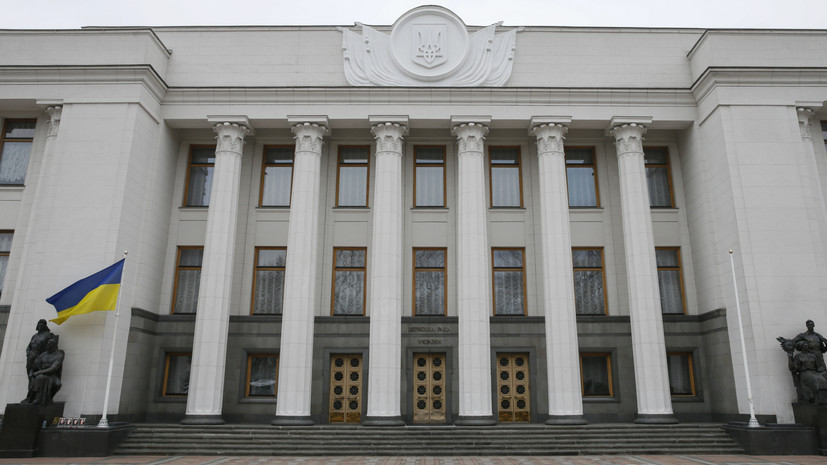 “Ukraine allowed foreign troops to enter its territory even before the Maidan, so this fact did not surprise me.

But the fact that this was done at the peak of the complicated relations between Russia and NATO, speaks of the deliberately provocative nature of the document, ”the political scientist said.

According to him, the President of Ukraine Volodymyr Zelensky could have introduced the bill to the Rada not on his own initiative.

“Today, President Zelensky is more of a clerk from the NATO office, who is given a command where to run and what to write.

He may and would be glad to be indignant, but the national debt is like a weight on his leg, and he is in a dirty story that he cannot wash himself off.

So it is silent and provides someone else's game.

And if his owners lose, then he and Ukraine will pay off - the collective West has just such rules, ”Balbek believes.

Earlier, Zelensky submitted to the Verkhovna Rada a bill on the admission of units of foreign armed forces to the territory of the state next year to participate in military exercises.