The verdict against the policeman who was involved in the moped accident in which 16-year-old Alexander Storåker died is now being appealed by the prosecutor, Göteborgsposten was the first to tell about it. The police were charged with causing another person's death and misconduct, but were acquitted in the district court. - The investigation that has been presented shows that the police acted in violation of their regulations, says Anders Jakobsson, chief prosecutor at the Special Prosecutor's Office. 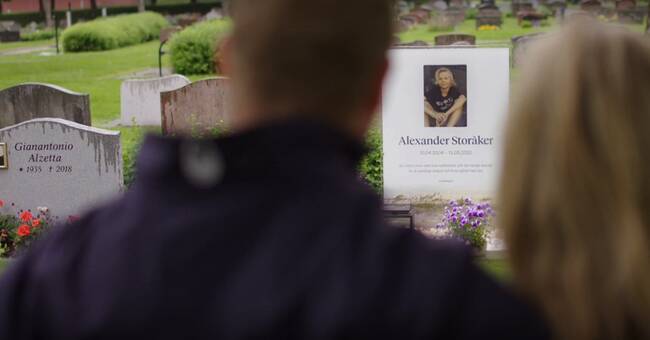 It was in May 2020 that the police in Lerum chased after a moped with two 16-year-old boys on it.

It ended with the driver of the moped, Alexander Storåker, losing control and both boys were thrown off.

He who went to the back survived without serious injuries but Alexander went in with his head in a lamppost and died immediately.

The police who drove the subsequent car were charged with causing another person's death and misconduct, but were acquitted in October this year.

But now the verdict is being appealed.

The police are initiating a prosecution and it is contrary to their regulations, says Anders Jakobsson, chief prosecutor at the Special Prosecutor's Office.