Press Secretary of the President of Russia Dmitry Peskov said that possible further steps of Russia in connection with the emergence of a new strain of coronavirus "omicron" will depend on the conclusions that scientists will make regarding this variant of the virus. 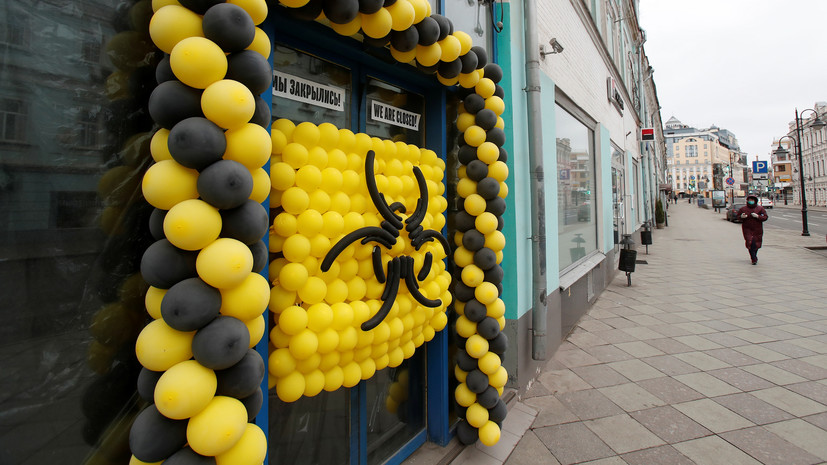 Peskov noted that at present the whole world and the World Health Organization are trying to understand how dangerous the omicron strain is.

The Kremlin added that the data on the strain is being analyzed by the government headquarters, which promptly made "decisions to close some directions to enter Russia."

“With regard to further possible steps, it will depend on the conclusions that scientists make about how infectious this strain is,” said Peskov.

He added that Russia will also rely on the conclusions of scientists about the possible consequences of the disease with the omicron strain, as well as on the extent to which the available vaccines are able to insure against infection and severe disease.