Kuzbass told about pumping water in the Listvyazhnaya mine

In the Listvyazhnaya mine in the Kemerovo region, work continues to pump water, six branches of the paramilitary mine rescue unit are working, said the region's governor Sergei Tsivilev. 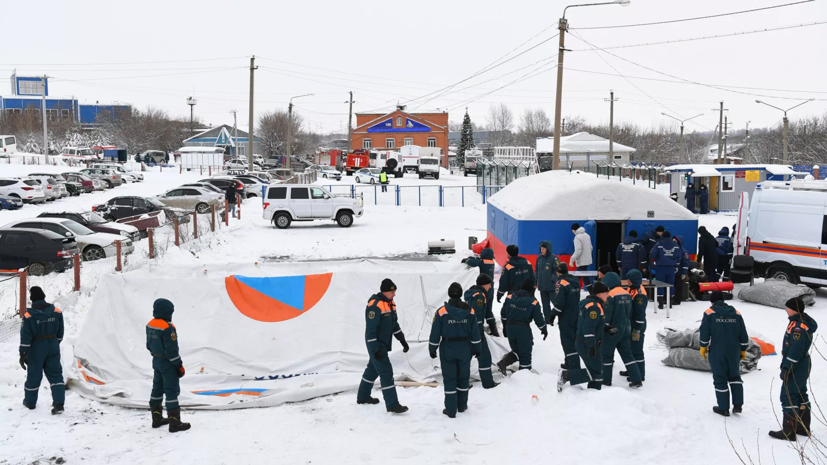 “Three technological wells are being drilled on the surface to analyze the situation in remote areas of the mine and create conditions for the continuation of the search operation,” he wrote in his Telegram channel.

On November 25, an accident occurred at the Listvyazhnaya mine in Kuzbass, as a result of which 51 people died.

Earlier, Sergei Tsivilev said that no gross violations have been revealed in the region to date that would have allowed the mines to be closed.

The owner of Listvyazhnoy paid over 100 million rubles to the families of those killed and injured.

The Russian government has allocated about 80 million rubles to provide assistance to the families of those killed and injured as a result of the emergency.