Since November 30, the exemptions introduced earlier in Japan for the entry of foreign businessmen, students and specialists have been canceled due to the spread of the new omicron coronavirus strain. This was stated by Japanese Prime Minister Fumio Kishida. 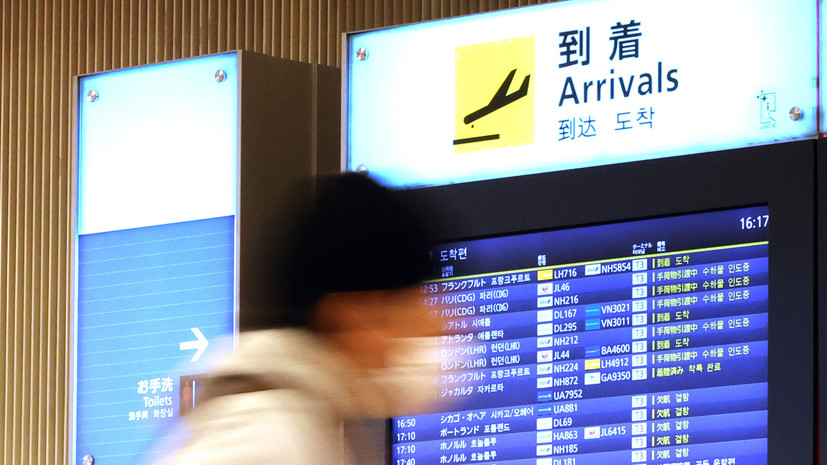 "A ban is being introduced on the entry of foreigners from all countries from November 30," RIA Novosti quoted Kishida as saying.

As noted, this measure is introduced as an emergency until the moment when it is possible to find out all the information about the new strain.

Earlier, the UK authorities tightened the rules for entering the United Kingdom in connection with the spread of a new strain of coronavirus infection "omicron".

Senator, Honored Doctor of Russia Vladimir Krugly spoke about the situation with the omicron coronavirus strain.

According to him, citizens returning from Egypt may be the source of the emergence of a new strain in Russia.