Due to all corona developments, NU.nl has opened a live blog again. Stay informed here of the most important corona news from home and abroad. Japan closes borders due to omicron variant Japan will close its borders to practically all foreign visitors as of November 30 due to the new omicron variant of the coronavirus. Japanese Prime Minister Fumio Kishida announced this on Monday. The country ea 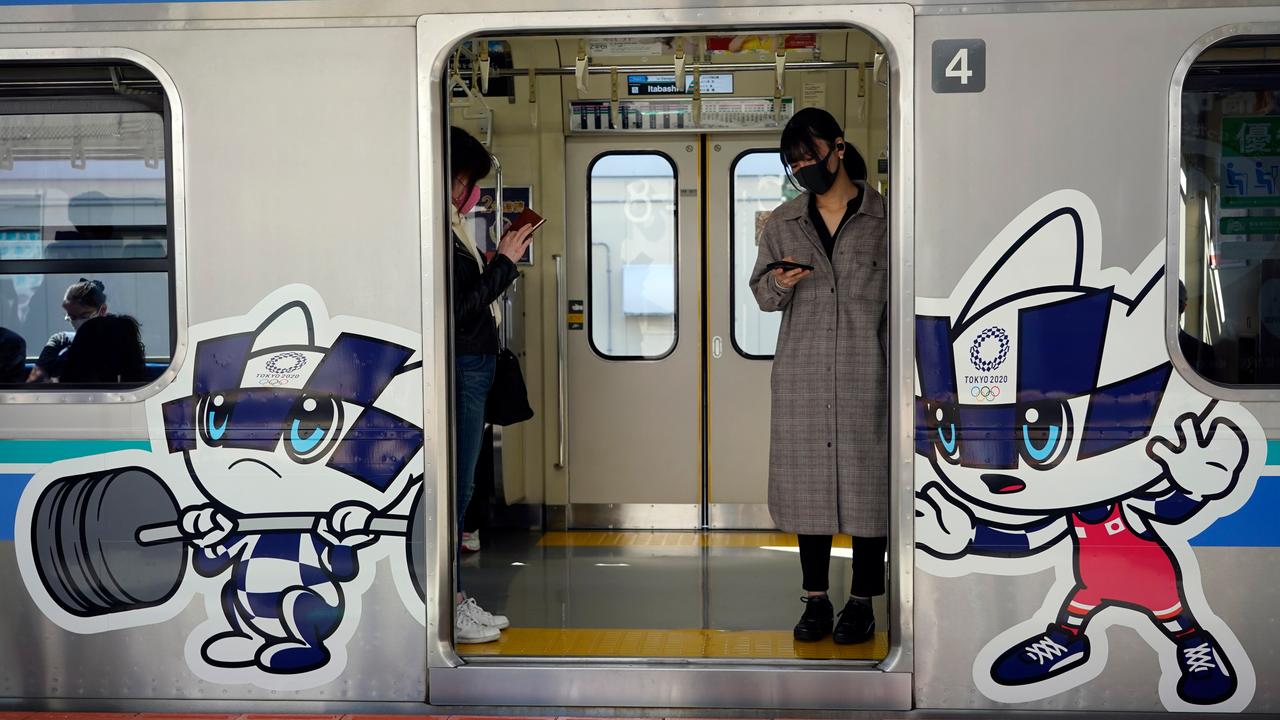 Due to all corona developments, NU.nl has opened a live blog again.

Stay informed here of the most important corona news from home and abroad.

Japan will close its borders to practically all foreign visitors as of November 30 due to the new omicron variant of the coronavirus.

The country eased its strict travel restrictions just a few weeks ago.

Foreign business travelers and students will be banned again from Tuesday.

Tourists were not welcome for a long time.

According to the Japanese channel

comes to Japan for a humanitarian or very specific reason can

The new rules will apply until more is known about the new coronavirus variant.

In Canada, the omicron variant was diagnosed in two people for the first time on Sunday.

The Ministry of Health of the Province of Ontario reports that two people have recently been to Nigeria.

They are now in quarantine.

Couple arrested at Schiphol for flight from quarantine hotel

The Royal Netherlands Marechaussee arrested a couple at Schiphol on Sunday who had fled from a quarantine hotel.

The couple was arrested on a plane that was about to take off.

Both persons have been transferred to the GGD.

Suriname tightens curfew due to parties and bands

Because the Surinamese authorities are dissatisfied with compliance with the corona measures in the country, they have decided to start the curfew earlier. From Monday, the residents of Suriname must stay indoors from 9 p.m. More than three weeks ago, the curfew had been extended to 11 p.m.

According to Health Minister Amar Ramadhin, the decision was not made on the basis of the infection figures in Suriname. People who organize parties and catering entrepreneurs who allow bands on the terraces have led to the tightened measure.

Suriname is also tightening the rules for travelers from the Netherlands and the United States.

Upon arrival, they must present a vaccination certificate and a recent negative PCR test.

In addition, an antigen test on the third day after arrival is mandatory.

Anyone who tests positive must be in isolation.

France identified eight possible cases of infections with the omicron variant of the coronavirus on Sunday evening, French media report.

The authorities are conducting additional tests on these individuals to confirm the suspicions.

All persons traveled to France from southern Africa.

RIVM has found the omicron variant of the coronavirus in at least thirteen people.

The institute confirmed this on Sunday.

It was the first time that the new variant appeared in the Netherlands.

Travelers from southern Africa do not have to take a PCR test After all,

travelers who arrive in the Netherlands from southern Africa are not obliged to have a PCR test taken on arrival. Outgoing minister Hugo de Jonge (Public Health) said on Sunday afternoon that everyone should have a PCR test taken after arriving from a country with a very high risk. Until now, two negative tests beforehand have been sufficient. "We have added the test afterwards to the obligation that applies in any case", according to De Jonge.

But the test at Schiphol appears to be voluntary, the ministry confirms after reporting by

A spokesman for the ministry said that travelers who are repatriated from Sunday will be offered a test "for research purposes" and are therefore not mandatory.

Vaccinees who now fly to the Netherlands from South Africa, Zimbabwe, Mozambique, Namibia, Botswana, Malawi, Lesotho or Eswatini (formerly known as Swaziland) must also be quarantined for at least five days upon arrival.

If someone tests negative after five days, they can be released from isolation.

Without a test, the quarantine will last ten days.

Everyone is called during the quarantine for a check and municipalities will also check at the door if it is up to De Jonge.

Previously, only per sample was checked.

Violating the quarantine obligation carries a fine of 339 euros.

hotel in the Kennemerland

Security guards and the police guard the hotel in the Kennemerland region where travelers from South Africa that have tested positive are in isolation. Private security officers at the hotel ensure that the guests who have to remain in isolation also adhere to this, says a spokesperson for Marianne Schuurmans, chairman of the Kennemerland Security Region and mayor of Haarlemmermeer.

Outside the police and Marechaussee ensure that no one enters the hotel who has no business there and they arrange that other guests can enter and leave the hotel undisturbed.

"The security is there for a reason", the spokesperson answers when asked whether they should already take action to keep travelers who have tested positive in their rooms.

Travelers are initially asked to adhere to the isolation rules, only if they do not, an obligation is imposed.

Mayor Schuurmans has instituted surveillance in consultation with the Public Prosecution Service (OM) and the GGD, which must indicate that there is a danger to public health.

WHO: Not yet sure whether the omicron variant is more contagious than other variants.

According to the WHO, it is not yet certain whether the recently discovered omicron variant is more contagious than previously discovered coronavirus

It is also not known whether this causes a different or worse course of the disease.

The WHO reported this on Sunday evening.

Due to the lack of clarity, the World Health Organization has asked countries to keep their borders open.