Iranian nuclear: resumption of negotiations under tension in Vienna 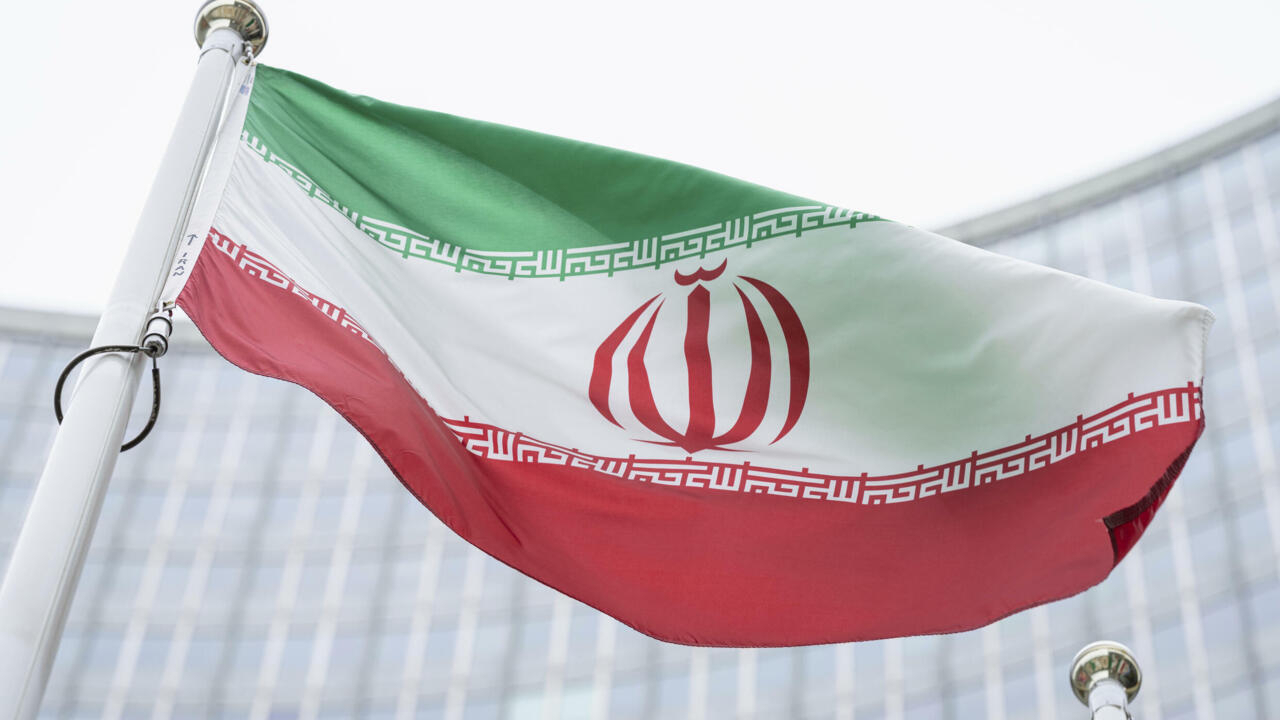 The atmosphere is tense in Vienna.

After a five-month break, Iranian nuclear negotiators meet on Monday, November 29 in the Austrian capital, to try to quickly resuscitate the 2015 international agreement. But analysts are not optimistic about the chances of success.

However, they parted in June on a positive note, saying they were "close to an agreement", but the coming to power in Iran of ultra-conservative President Ebrahim Raïssi was a game-changer.

For months, Iran ignored Westerners' call to return to the table, while continuing to ramp up its nuclear program.

And if the discussions finally resume, it is not under the best of auspices.

Before his arrival in Austria, the American envoy Rob Malley judged that the recent Iranian acts were "not auspicious".

And to add: "If they are dragging their feet while accelerating the pace with their nuclear program (...) then, of course, we would not be ready to sit idly by."

Since the start of the year, Iran has crossed several lines, raising the rate of uranium enrichment to unprecedented levels and restricting access to IAEA inspectors.

The head of the International Atomic Energy Agency, responsible for monitoring the peaceful nature of Iran's nuclear program, lamented last week, after a brief visit to Tehran, the lack of progress on several outstanding issues.

In order not to jeopardize the resumption of negotiations, the West refrained from any critical resolution at the Governing Council meeting that ended on Friday, but the United States threatened to call a special session in December if the he stalemate was to continue.

"Iran's refusal to find a compromise with the IAEA casts a shadow over future talks," said Henry Rome, Iran specialist at Eurasia Group, in a note.

"If former US President Donald Trump is at the origin of the crisis, Iranian actions are prolonging it," she said.

"They act like Washington is going to give in first, but this pressure is a double-edged sword" that could destroy any hope of saving the 2015 deal.

This text, known by its English acronym JCPOA, offered Tehran the lifting of part of the sanctions stifling its economy in exchange for a drastic reduction in its nuclear program, placed under strict UN control.

But the United States unilaterally left the pact in 2018 under President Donald Trump and reinstated punitive measures.

In return, the Islamic Republic has gradually abandoned its commitments.

The Karaj complex near Tehran, which houses a workshop for manufacturing centrifuge components, is of particular concern to the IAEA, which has not had access to it since an attack on the site in June, attributed to Israel.

The "gaps in surveillance are likely to fuel speculation about the existence of a secret Tehran program" to design the atomic weapon, "whether or not", and to undermine confidence, Davenport warns.

The negotiations will now take place at the Coburg Palace, where the nuclear agreement of July 2015 was concluded.

Kick-off is scheduled for around 2 p.m. local time (1 p.m. GMT), according to a diplomatic source.

Faced with the large Iranian delegation, diplomats from other states still party to the agreement - Great Britain, France, Germany, Russia and China - will take their seats, while Joe Biden's United States is indirectly participating in the talks. .

We will also have to reckon with Israel, which is not invited to the discussions, but whose foreign minister Yaïr Lapid is expected in Europe on Monday in the hope of influencing the positions of London and Paris.

Iran's number one enemy, the Jewish state says it is "very concerned about the desire to lift sanctions in exchange for insufficient restrictions on the nuclear program".