Investigators opened a criminal case for causing death by negligence after an eight-year-old boy, having been in two medical institutions, died in a hospital in Vladivostok. This was reported in the regional headquarters of the Investigative Committee of Russia. 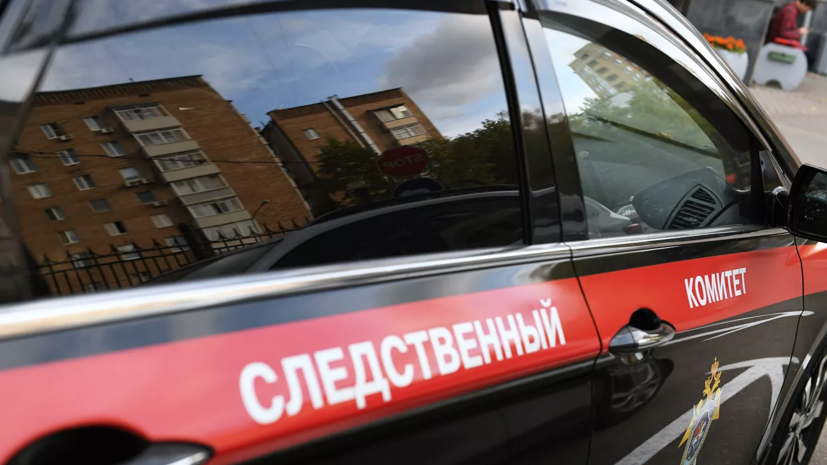 “On November 16, a statement was received from a woman that on November 13, workers of two medical institutions located in the city of Vladivostok improperly fulfilled their professional duties in providing medical care to her 8-year-old son,” the report says.

As noted, as a result of this, the child died the next day.

On this fact, a criminal case was initiated on the grounds of a crime under Part 2 of Art.

109 of the Criminal Code of Russia (causing death by negligence).

In October, investigators opened two criminal cases into the death of a two-year-old girl from poisoning in Noginsk, Moscow Region.