Hulot affair: Jadot promises "zero impunity" against "guys who think they are powerful"

The EELV presidential candidate Yannick Jadot on Monday promised "zero impunity" against "guys who think they are powerful" and coerce women, while his campaign is parasitized by the aff… 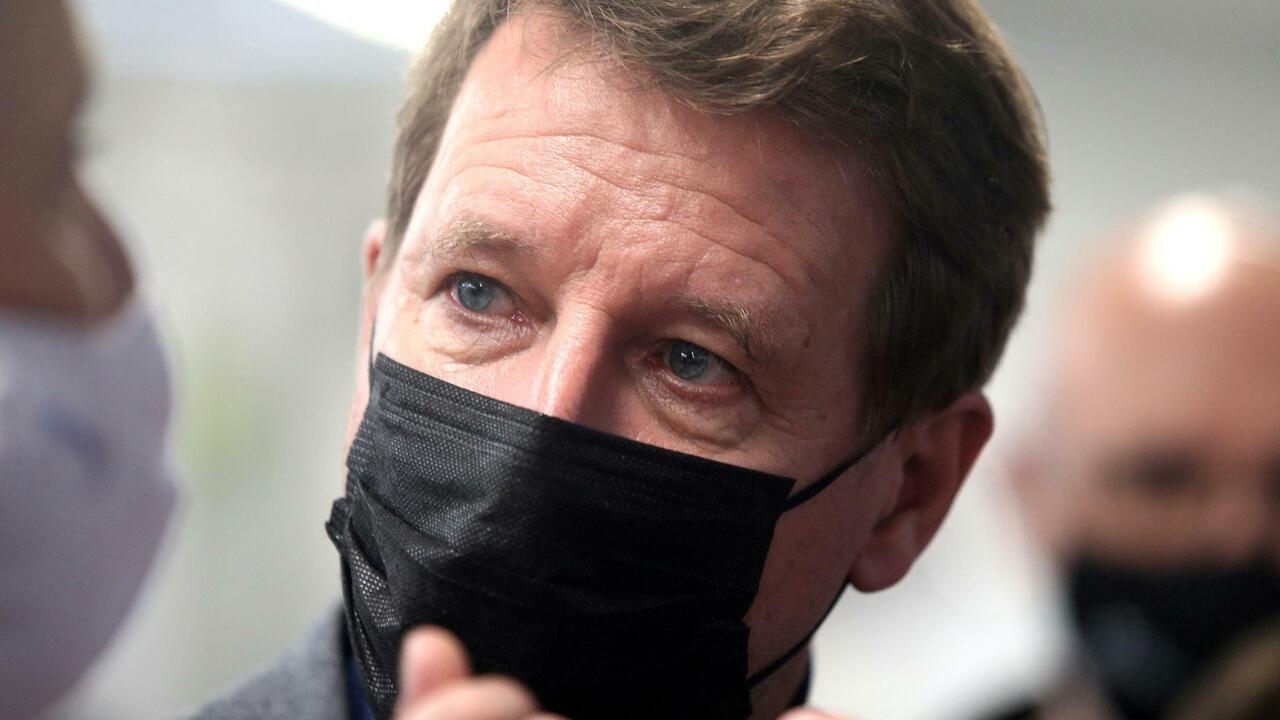 His campaign director Mounir Satouri announced to AFP on Saturday the decision to "withdraw" the spokesperson Matthieu Orphelin, a close friend of Nicolas Hulot, ex-star host and ex-minister accused of rape and sexual assault by several women.

According to the leaders of EELV, this is to allow him to conduct his communication freely, and to prevent Yannick Jadot's campaign from being disrupted.

But this decision provokes a pass of arms internally, between the management of EELV and Matthieu Orphelin, who puts this aside on the account of strategic differences with the candidate.

"Matthieu Orphelin is obviously not responsible for the sexual assaults of Nicolas Hulot, but from the moment he will be questioned on this subject (as a relative, Editor's note), he must resume his freedom of speech, wear his own word, and can no longer be the bearer of my word, "insisted Yannick Jadot on RTL Monday.

He denied for his part to have been aware of possible attacks by Nicolas Hulot - which Mr. Hulot denies - recalling that a book by journalist Bérengère Bonte in 2010 referred to simple "infidelities".

Five months before the presidential election, Yannick Jadot said he wanted to act against the "Nicolas Hulots that we find everywhere".

If he was elected, "it will be zero impunity because we will create the conditions for a change of vision to get out of these logics where guys who think they are powerful constantly manage to coerce, and where women fail to speak".

On Public Senate, the national secretary of EELV Julien Bayou reaffirmed that no one within the party was aware of possible attacks by Nicolas Hulot.

Matthieu Orphelin for his part reaffirmed in a tweet ignore the "violent attitudes of Nicolas Hulot" and reiterated his "total support" for the women who testified.

As for possible strategic divergences of Matthieu Orphelin with Yannick Jadot, Julien Bayou assured that it was "false: I saw it at the beginning of the week (last, Editor's note), he was very happy", he said assured, evoking a maneuver of "diversion" on the part of Mr. Orphelin.