France calls on the British to open "legal access to immigration"

The French Minister of the Interior, Gérald Darmanin, on Monday asked the United Kingdom to assume its responsibilities on the immigration front, in a context of tension with the British, ... 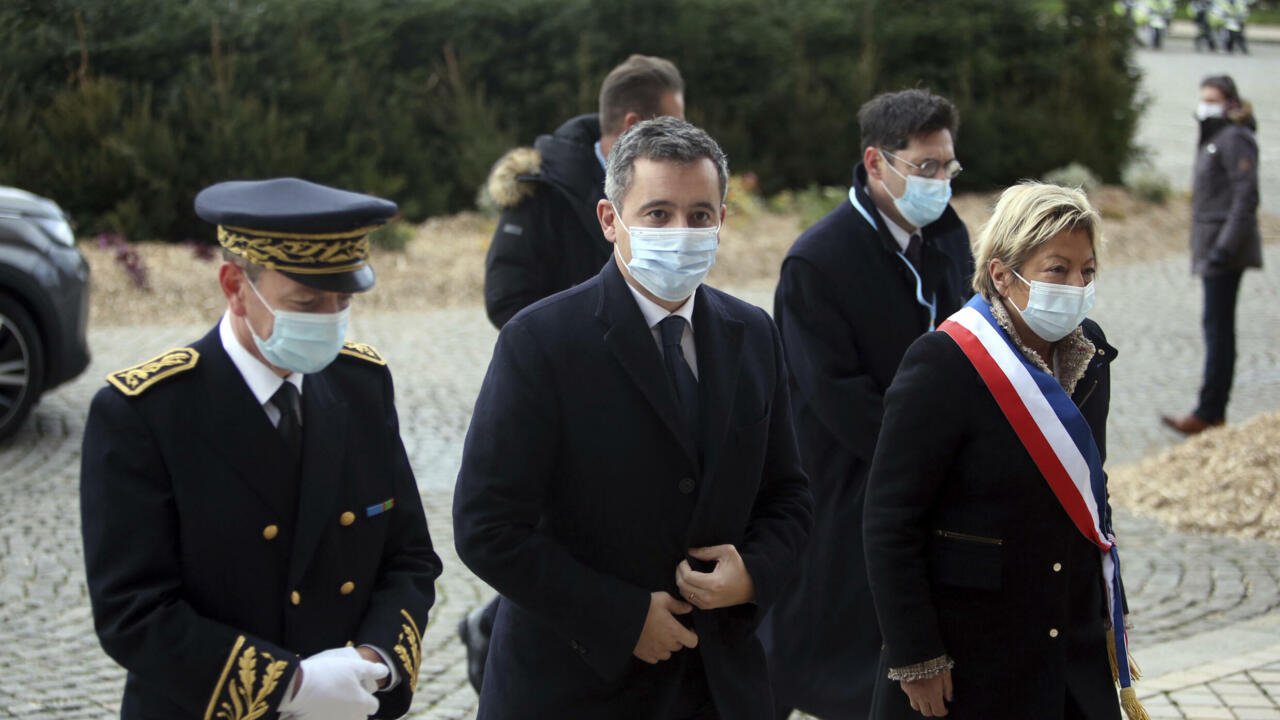 "Britain must open up the possibility of legal access to immigration."

The French Minister of the Interior, Gerald Darmanin, launched Monday, November 29, an appeal to the United Kingdom, considering problematic the lack of "legal way" for immigrants wishing to join the country.

“Today, people who want to seek asylum in England have no other means than to cross the Channel,” the minister said on BFM / RMC.

>> To read: Maryam, 24, first identified victim of the sinking of migrants in the Channel

A defense council meeting concerning migration is being held Monday morning in Paris "to take stock" at the invitation of President Emmanuel Macron, said Gerald Darmanin.

Sunday, four days after the deadly shipwreck in the sea separating France from the United Kingdom, participants in an emergency European meeting in Calais had agreed to "improve joint cooperation with the United Kingdom" in the face of migratory trafficking.

"It is because there is no legal way for immigrants to go to Britain, and because we work without an ID card in England, that there is this call for air. ", reaffirmed, Monday, Gérald Darmanin.

"What to do with the English? And although they change their legislation, that they take their responsibilities," he said, recalling that 30,000 asylum applications are registered in Great Britain against around 150,000 in France every year.

"I am completely ready to discuss" with the British "provided that we have a normal relationship and of equal temper", declared Gérald Darmanin, assuring moreover that his counterpart Priti Patel and him were called " almost every day ".

Fight against "criminal networks of smugglers"

On Sunday, the French, German, Dutch and Belgian immigration officials, the European Commissioner for Home Affairs and the directors of the European criminal police agencies Europol and Frontex borders gathered in Calais.

In a joint declaration, the participants "reaffirmed their commitment to do everything possible to fight more effectively against criminal networks of smugglers" and recognized the need "to improve joint cooperation with the United Kingdom".

This meeting took place in reaction to the worst migratory drama to have occurred in the English Channel, the sinking of a boat which claimed the lives of at least 27 migrants on Wednesday.