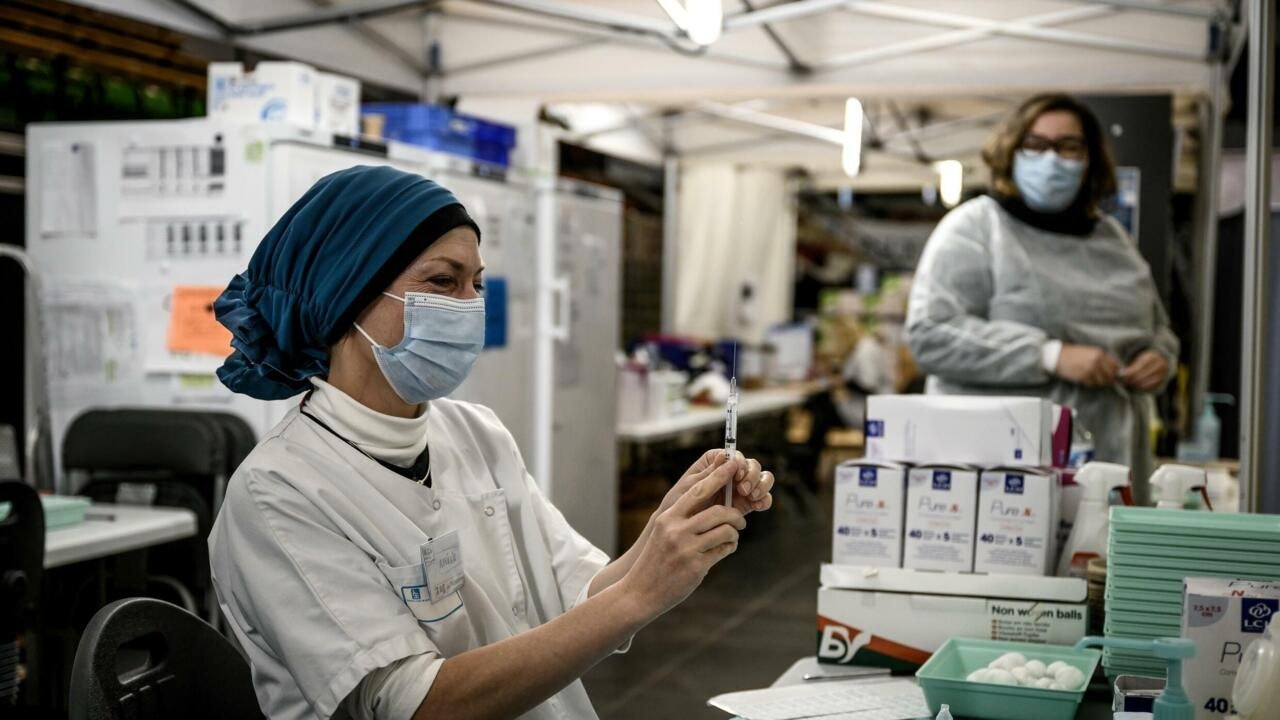 The new variant of the coronavirus, Omicron, continued to spread around the world on Sunday evening, with the first cases in Canada, sowing concern and pushing more and more countries to close their borders again to foreign travelers.

The arrival during the past week of the Omicron variant has been deemed "worrying" by the World Health Organization (WHO).

Identified in South Africa, it prompted many countries to close their borders to southern Africa when they had sometimes barely reopened to the world.

Canada announced two cases on Sunday in people who recently traveled to Nigeria and who have been placed in isolation in Ottawa.

South Africa and WHO call for open borders

South Africa called on Sunday evening for the "immediate and urgent lifting" of travel restrictions against it after the detection of the Omicron variant, supported by the WHO which asks that "the borders remain open".

The British government, which currently holds the rotating presidency of the G7, announced on Sunday that it would convene an "emergency meeting" of the group's health ministers on Monday to tackle the issue of the Omicron variant of the coronavirus.

"Mild symptoms": Angelique Coetzee, president of the South African Medical Association which has treated around thirty Covid patients infected with the new Omicron variant, says that she has only observed convalescence without hospitalization for the moment.

PCR tests are still effective against the new variant of the coronavirus Omicron and studies are underway to measure the effectiveness of other diagnostic tools, the WHO said on Sunday.

Yes Switzerland with the health pass

In the middle of the fifth wave, a large majority of Swiss approved on Sunday the law that made it possible to introduce the Covid pass, during a vote marked by a very high turnout at the end of a stormy election campaign.

Pandemic treaty: agreement with the WHO

WHO members agreed on Sunday to launch negotiations to create an international instrument to better prevent and fight the next pandemic that is sure to come, in the midst of the 5th wave of Covid.

The UK government said on Sunday that new measures to curb the spread of the Omicron variant, including a return to mask wear and tougher UK entry measures, will come into effect on Tuesday.

Omicron: "Race against time", according to von der Leyen

A "race against time" is underway to analyze the Omicron variant and understand whether to adapt the vaccines, European Commission President Ursula von der Leyen said in Riga on Sunday.

Less than a month after it reopened to tourists, Israel banned from Sunday evening the entry of foreign nationals into its territory in the hope of slowing the spread of the Omicron variant, a case of which has been confirmed in the country.

The Dutch gendarmerie announced on Sunday that it had arrested on a plane at Amsterdam-Schiphol airport a couple who had "fled" a hotel where passengers positive for Covid-19 from South Africa had been placed in quarantine.

The pandemic has killed at least five million people worldwide since the end of 2019, according to a report established by AFP from official sources on Friday.

The WHO estimates, taking into account the excess mortality directly and indirectly linked to Covid-19, that the toll of the pandemic in the world could be two to three times higher than that calculated from official figures.