The Police have arrested a 31-year-old woman for mistreatment in Las Palmas de Gran Canaria after her 11-year-old son took advantage of a talk given by an agent ... 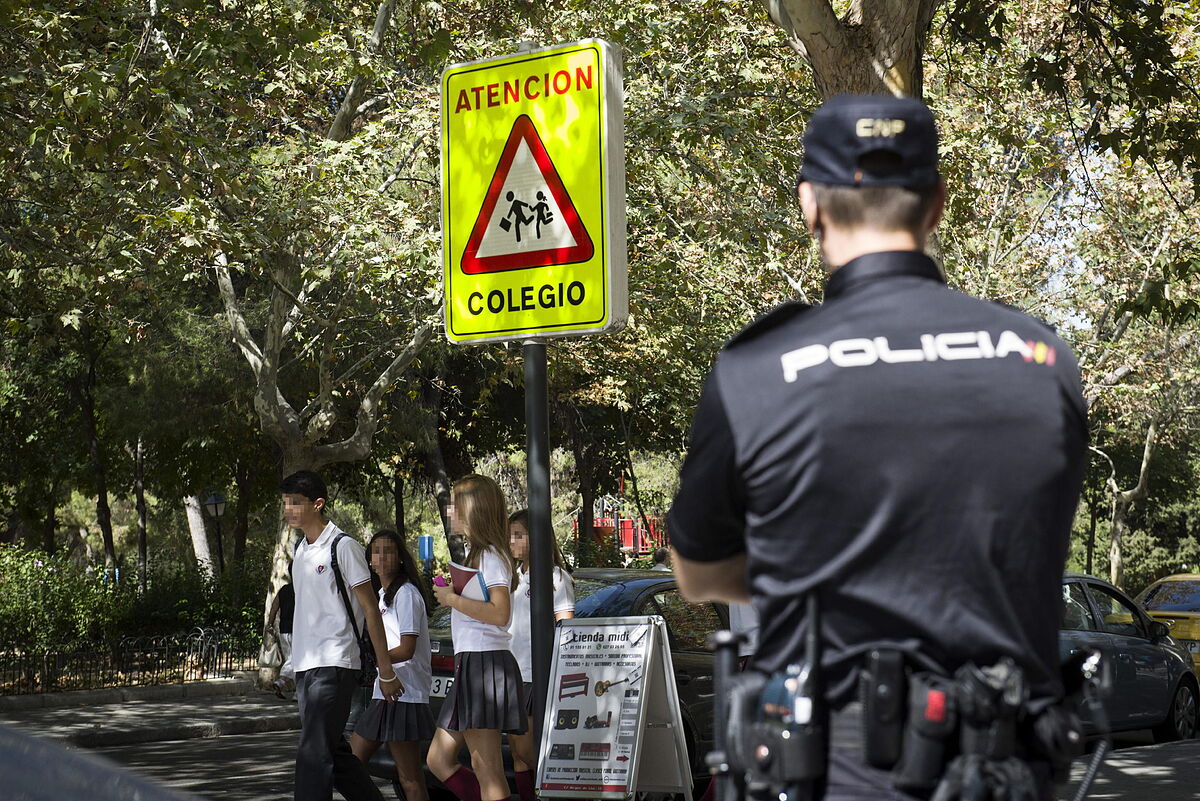 he suffered at home, reports the Headquarters Superior of the body in a statement.

physical and psychological abuse he suffered from his mother at home, the statement details.

This led to the activation of all the protocols established by specialized agents of the Family and Attention to Women Unit (UFAM), who by means of an examination of the minor were able to determine that he had suffered and

continued to suffer insults, as well as

by from his mother.

agents immediately detained the mother of the minor

as the alleged perpetrator of a crime of mistreatment, leaving the

child in the custody of his adoptive grandfather

The arrest took place within the framework of

the Master Plan with which the National Police

Valencian CommunityCrimen of Alcàsser: the judge transfers to the Police recommendations for the search of Antonio Andamientos

The other Dolores Vázquez (3) Romano, 12 years in prison for rape after the recognition "without any doubt" of the three victims