2022: the "common house" of the majority finally hangs up its rack

After more than two years of negotiations, and without having settled all the questions on its form, the majority gave birth on Monday from its "common house", called Together Citizens !, in order to regroup under a… 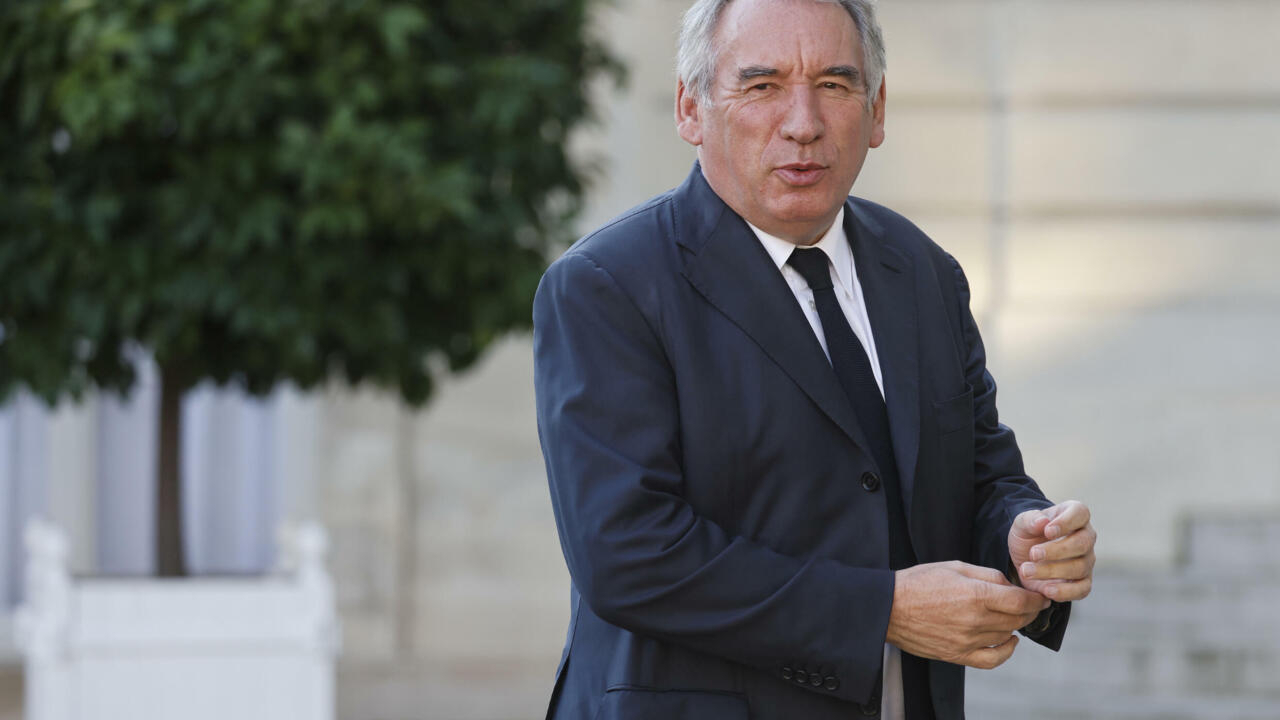 The rack will officially take place from 6.30 p.m. at the Maison de la Mutualité in Paris, where Emmanuel Macron, in July 2016, held his first meeting in the form of a launching pad towards the Elysee Palace.

The organizers hope to fill the room, which can accommodate 1,700 people required to present a health pass and wear a mask to enter, a sign that the Covid-19, in full recovery, will be one of the star guests of the campaign.

Relaunched at the very beginning of the autumn, the idea has been snaking for two years to create an ad hoc structure to house the nebula of parties revolving around Emmanuel Macron: La République en Marche, the Modem of François Bayrou, the center-right d'Agir, the new party of Edouard Philippe Horizons, the left wing being embodied by Territories of Progress of the Minister of Public Accounts Olivier Dussopt, and by In Common!

by the Minister of Ecological Transition Barbara Pompili.

But it notably stumbled over differences in electoral strategy during the municipal elections of 2020, before the President of the Assembly Richard Ferrand and the boss of the Modem François Bayrou took the problem head on, summoned to move forward quickly by Emmanuel Macron.

The stake: to unite around the Head of State for his re-election campaign, but also "to work on what will be the future assembly and therefore the future majority" around Mr. Macron, explained on France inter le Minister (MoDem) of Relations with Parliament Marc Fesneau.

Beyond that, it is also a matter of preparing for the post-Macron period by "consolidating the central pole", says Mr. Fesneau, for fear that he will cheer up in nature once the current president has been taken out of the game. , in 2022 or 2027.

In the end, Together citizens!

will therefore be "a political association", "composed of different personalities and different sensitivities" which "will allow enhanced cooperation between them", summed up Sunday in Ouest-France Mr. Ferrand, for whom "everyone has the right to their privacy".

If everyone lives under the same roof, some will be able to choose to share a room, starting with La République en Marche and the Modem who wish to accentuate their rapprochement.

This could also be the case on the right wing of Agir and Horizons: that "does not seem aberrant", agrees Mr. Philippe.

The major sticking point that awaits all these roommates will be the designations of candidates for the legislative elections, since there should not be a joint nomination committee according to several internal sources.

"There is no need to have" a single authority "to say that we are not at war for the circos," says a member of the MoDem.

"We will look at who is best placed to defend and embody the presidential project in each territory," assures Mr. Ferrand for his part, ruling out any "arithmetic or shopkeeper" logic.

A recurring lack of parity in the highest responsibilities that has made people cringe, so much is it in contradiction with the commitments of Mr. Macron.

An executive committee of around twenty members, then a strategic committee, should also see the light of day.

But the objective is also not to draw a frozen structure, the majority still hoping to open up to the right and to the left.

In his view especially, the recent resigning Republicans, such as the mayor of Nice Christian Estrosi, that of Toulon Hubert Falco or even the president of PACA Renaud Muselier.

The LR Congress - from December 1 to 4 - which will lead to the announcement of the right-wing candidate for 2022 could eventually offer new holds, we believe in the majority.

"Our unity, in diversity, contrasts with the divisions everywhere else", notes Mr. Ferrand.