Top 14: the UBB has more ideas

Bordeaux-Bègles, stifled in the first period, finished very strong to overthrow Racing 92 (37-14) and strengthen its second place behind the double defending champion from Toulouse, Sunday during the… 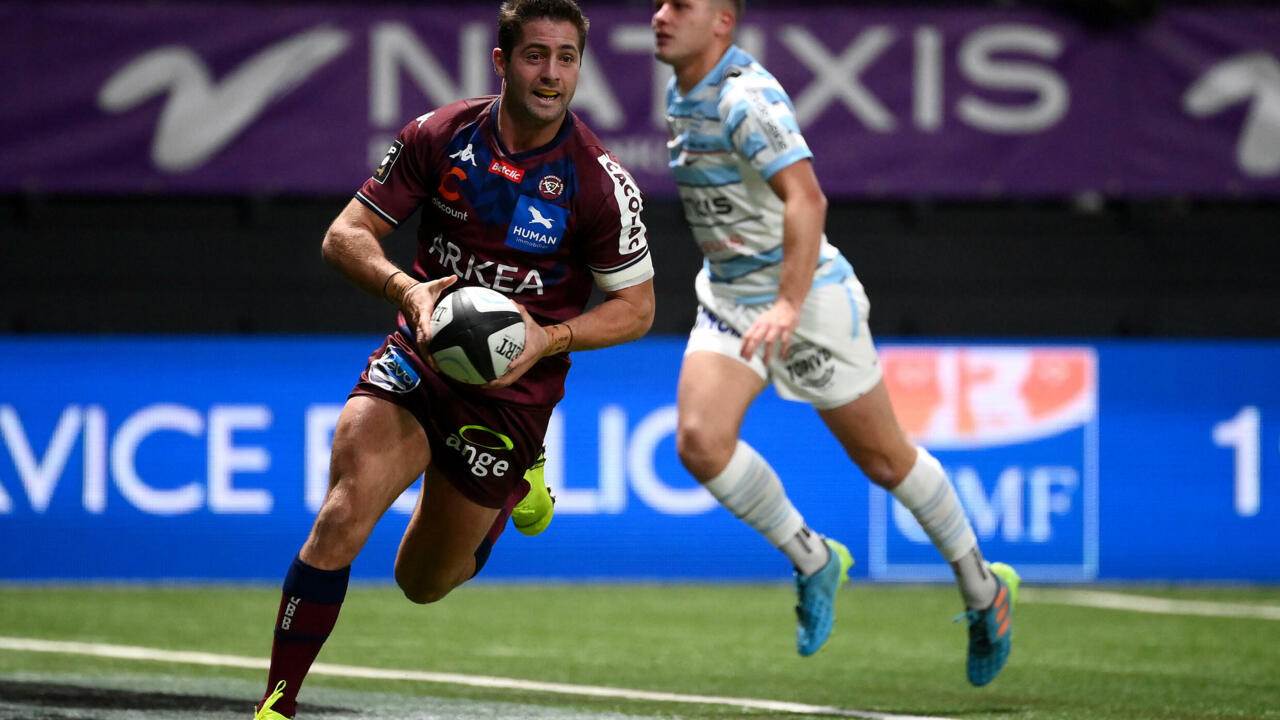 The visitors (2nd, 38 pts), who get their first bonus point away from home, therefore remain within gun range of Toulouse, at two points, before their XXL reunion in a week.

The Parisians (6th, 25 pts), they miss the opportunity to get closer to the podium.

UBB, as clumsy as they were shy during the first forty minutes, showed another face in the second half, scoring five tries by Ulupano Seuteni (48th, 76th) and Santiago Cordero (51st, 55th, 65th).

The Ile-de-France residents had nevertheless started off with their feet to the ground, with two tries from Teddy Thomas (7th) and Camille Chat (27th) but also, and above all, a lot of intentions against a team from Gironde that was too muddled.

At halftime, Christophe Urios' men had already missed twenty-four (!) Of their fifty-four tackles but also lost three balls in the conquest phases, yet their strength since the start of the season.

The Gironde curse of the Arena continues: Christophe Urios' men have now won in their last three appearances in Hauts-de-Seine.

standing in the second half, with three tries conceded in seven minutes, Racing seemed lost, unable to react or raise their heads.

Especially against a Santiago Cordero looking like Lionel Messi: the Argentinian has signed a hat-trick, after having scored a try in his last two meetings, against Clermont in the league and then Italy in selection.

For its part, Racing 92 moves to Castres, also revenge after two setbacks.