The shock wave of the Hulot affair hits the Jadot countryside

The Nicolas Hulot affair caused an earthquake among environmentalists on Saturday, with the announcement of the departure of Mathieu Orphelin, the centerpiece of Yannick Jadot's presidential campaign. 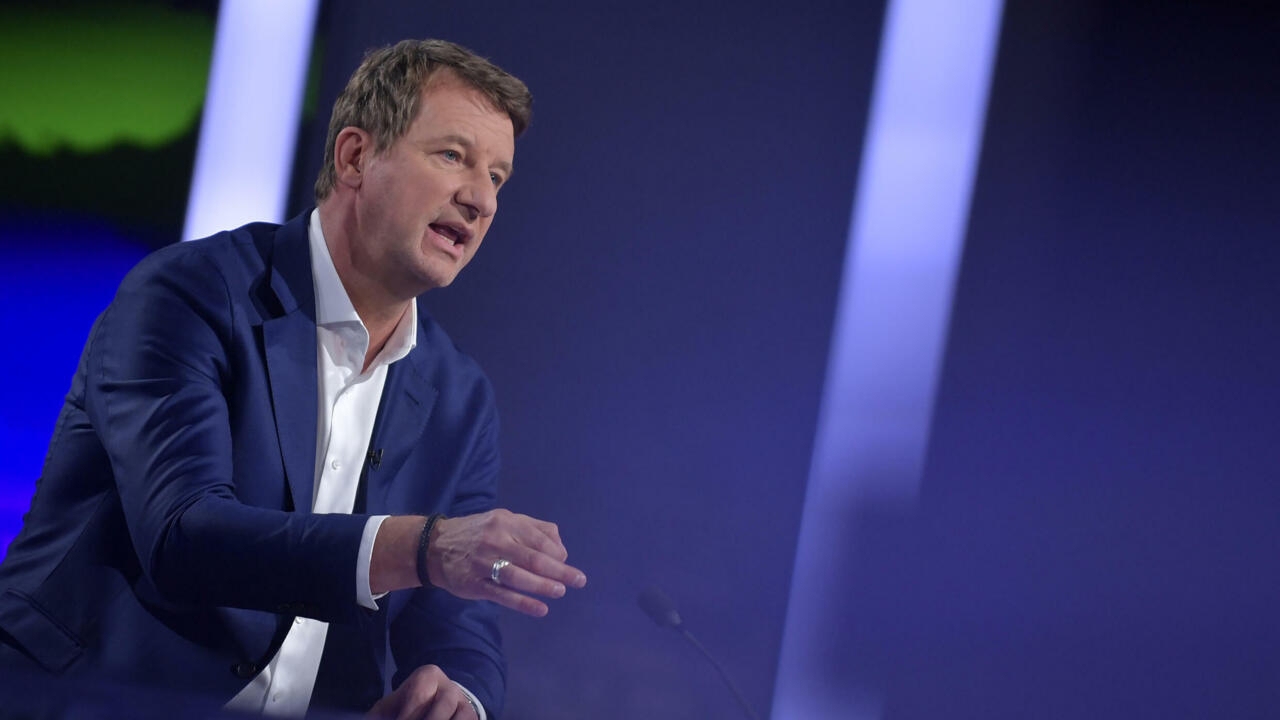 The campaign director of the EElV candidate Mounir Satouri announced to AFP on Saturday the decision to "withdraw" Mathieu Orphelin "from his responsibilities as spokesperson in the environmental presidential campaign".

"The serenity necessary for the performance of his duties is no longer possible following the revelations of the Special Envoy," Satouri said in a statement, referring to the new accusations of sexual assault and rape brought against him. former minister of ecological and solidarity transition Nicolas Hulot.

The deputy Matthieu Orphelin, a close friend of Nicolas Hulot who was at the heart of the communication of the presidential campaign, said to have been informed by Yannick Jadot of his "automatic withdrawal" an hour before the information is returned public.

He said in a statement to take note of this decision "and the reason used".

But he put his foot in the dish, clearly evoking "internal tensions".

"I am not fooled", he added, explaining to have "communicated to Yannick Jadot this week" his wish to "end" his functions "given the difficulties of the campaign and (his) non- adherence to its strategic choices ".

He regrets a "lack of mobilization on young people, lack of consideration for the dynamics of the popular primary".

Concerning Nicolas Hulot, Mathieu Orphelin insists: "I repeat that I have never covered the slightest reprehensible act of Nicolas Hulot and that my support is entire for his victims".

The testimonies revealed by the special Envoy have fueled "full of questions for a few days on the state of reality of what relatives" of Nicolas Hulot knew, Mr. Satouri told AFP.

This is why it was judged "opportune to release" Matthieu Orphelin from his responsibilities and "to leave him free of his answers and his communication".

The Paris prosecutor's office on Friday opened a preliminary investigation after the broadcast of an investigation by France 2. Nicolas Hulot had announced on Wednesday, the day before the broadcast, to leave public life "definitively", to protect his relatives and his Foundation from the fallout of a "lynching".

In total, it is at least six women, including one underage at the time of the facts, who implicate him.

Three testify in Special Envoy for facts which would have taken place between 1989 and 2001, and are therefore prescribed.

The televised investigation also includes the testimony of the environmental activist Claire Nouvian and returns to the complaint for rape filed in 2008 by Pascale Mitterrand, granddaughter of the former president, dismissed because the facts were prescribed.

Additional testimony, a former EELV activist, Pauline Lavaud, told BFMTV on Friday that she had been excluded from Nicolas Hulot's campaign for the party's internal primary in 2011 because she "excited him too much".

In the wake of these statements, the feminist outfitter collective asked EELV to account via Twitter on "the identity of the people who dismissed Pauline Lavaud" and to Matthieu Orphelin to find out if he "ignored" this.

Within EELV itself, the spokesperson for Ile-de-France Raphaëlle Rémy-Leleu said Friday on BFMTV to believe "women who testify".

"And, even more, I believe that the political leaders who, in 2018 (during the first accusations, Editor's note), supported Nicolas Hulot without batting an eyelid, without seeking to question the word of a victim, should be questioned today 'hui on their responsibilities, "she said.

Thus, Claire Nouvian told in Special Envoy to have been warned by the "political" entourage of Nicolas Hulot in 2008, before the filming of an episode of the show Ushuaia, on his behavior towards women .

However, she did not name anyone by name.

This sidelining of Matthieu Oprhelin five months before the presidential election is a hard blow for Yannick Jadot, who remains under 10% in the polls and fails to take off against his competitors on the left, Jean-Luc Mélenchon (LFI) and Anne Hidalgo (PS).

Saturday evening, he reaffirmed, through the voice of Mounir Satouri, his "total support for the victims" and praised "the extraordinary courage of the women who testified".