The New York Times: Omicron .. How did the new Corona mutant get its name?

The world is increasingly concerned about the new, highly mutated strain of the Corona virus that appeared during the past few days in South Africa, and the World Health Organization called it “Omicron”, so what is the secret of its name? 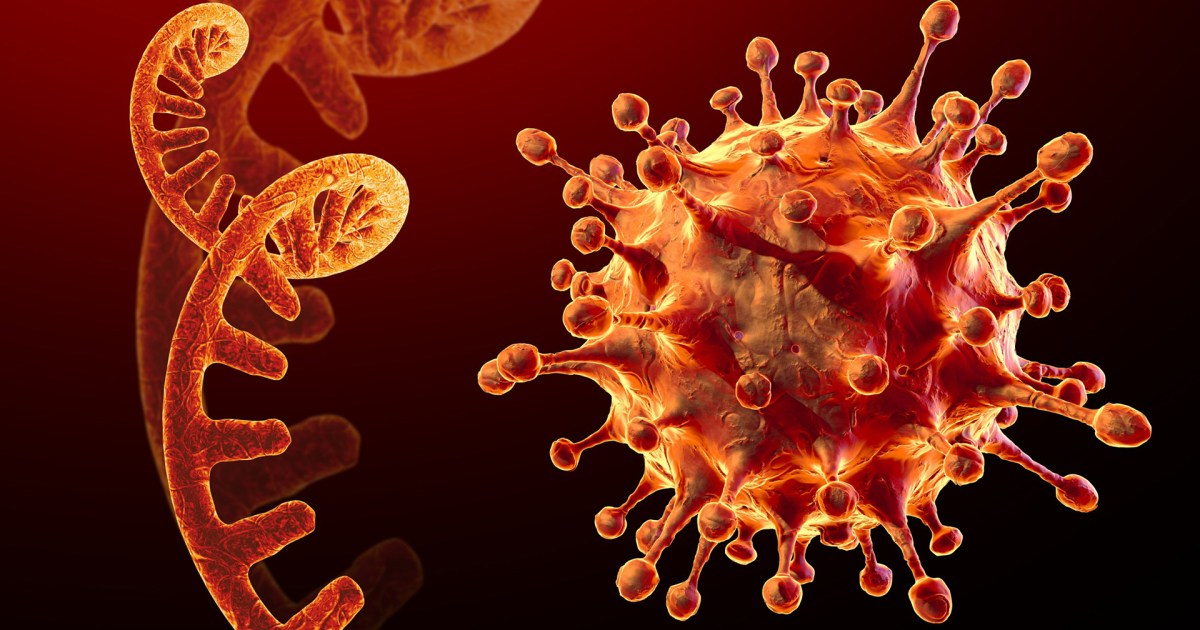 The world is living with increasing concern about the new, highly mutated strain of coronavirus that has emerged over the past few days in South Africa.

Global financial markets witnessed a decline the day before yesterday, Friday, and hopes of controlling the Corona pandemic fell due to the new strain that the World Health Organization called “Omicron”, which is the 15th letter of the Greek alphabet.

The system is based on naming the new mutant strains with the names of the Greek alphabet. For example, the mutant that appeared in India and was called the code "B. 1.617.2" (B.1.617.2) was not known by this name, but rather by the name "Delta". It is the fourth letter in the Greek alphabet.

According to the World Health Organization, there are now 7 mutated strains, some classified as "interesting" and some "alarming", each with a Greek letter name.