Nuclear incident at the Taishan EPR, China: the cause identified

The incident which led in July to the shutdown of a reactor at the EPR nuclear power plant in Taishan (China) is believed to be due to a fault in the design of the vessel, CRIIRAD said on Saturday, which warns c ... 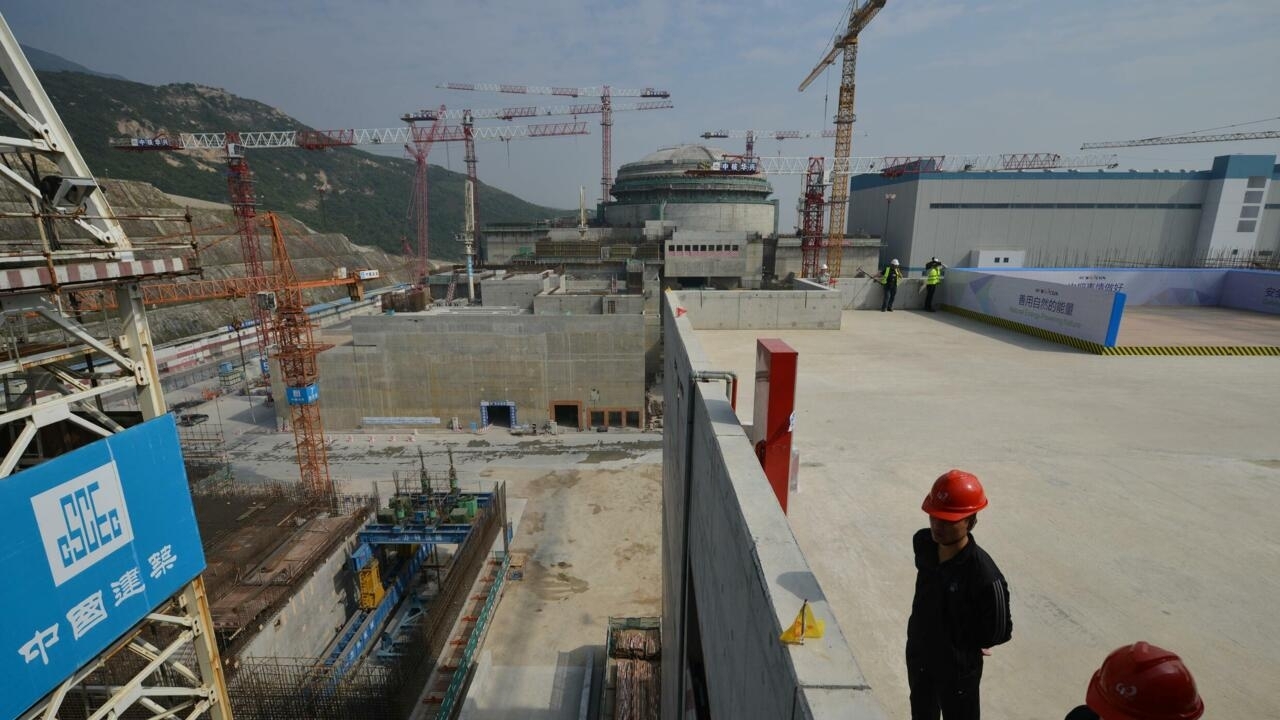 Association created in the aftermath of the Chernobyl disaster, the Commission for Independent Research and Information on Radioactivity (CRIIRAD) wrote on Saturday to the management of the Nuclear Safety Authority (ASN) to share this information. she says she is a "whistleblower".

"This is a Frenchman who works in the nuclear industry, having access to very precise technical information on the situation of the Taishan 1 reactor core," Bruno Chareyron, director of the laboratory, told AFP. the CRIIRAD.

The Chinese operator CGN, main operator of the plant (70% of the shares) with EDF (30%), announced on July 1 to "shut down for maintenance" reactor 1 of the EPR nuclear power plant in Taishan, near Hong Kong, the only EPR installation currently in service in the world.

The incident was reported on June 14: a small number of damaged uranium fuel rods ("rods") caused an accumulation of rare radioactive gases in the primary, sealed circuit of the power plant.

The authorities had described the phenomenon as "current" and ruled out any danger.

In its letter, of which AFP has obtained a copy, CRIIRAD writes, on the basis of information transmitted by this whistleblower, that these "degradations observed on the nuclear fuel assemblies (...) are mainly due to abnormal vibrations "of these assemblies.

And that these "would be linked to a defect in the design of the tank of the EPR sector".

Still according to CRIIRAD, "results of tests on a 0.2 mock-up" at Framatome in Le Creusot, from 2007-2008, would have revealed these shortcomings in the hydraulics of the tank.

The association is therefore asking ASN, among other things, whether it was informed "of the detection of an abnormal level of vibration of the rod assemblies at Taishan".

It also calls on the Flamanville EPR, under construction: should it not "require EDF to change the tank cover before any discrepancy?";

Does it consider it "acceptable, in terms of safety and radiation protection, that the new fuel (...) be loaded into the reactor core as it is?".

ASN, contacted by AFP, did not wish to speak.

"The inspection work of the fuel and the reactor vessel 1 of Taishan, launched as soon as it was unloaded, is still in progress. The origin of the fuel rod leaks will only be determined at the end of these expertises", for its part indicated EDF.