Maryam, 24, first identified victim of the sinking of migrants in the English Channel

A 24-year-old Kurdish woman from northern Iraq is the first identified victim of the shipwreck which killed 27 people on Wednesday in the English Channel. She was trying to join her fiancé in the UK- ... 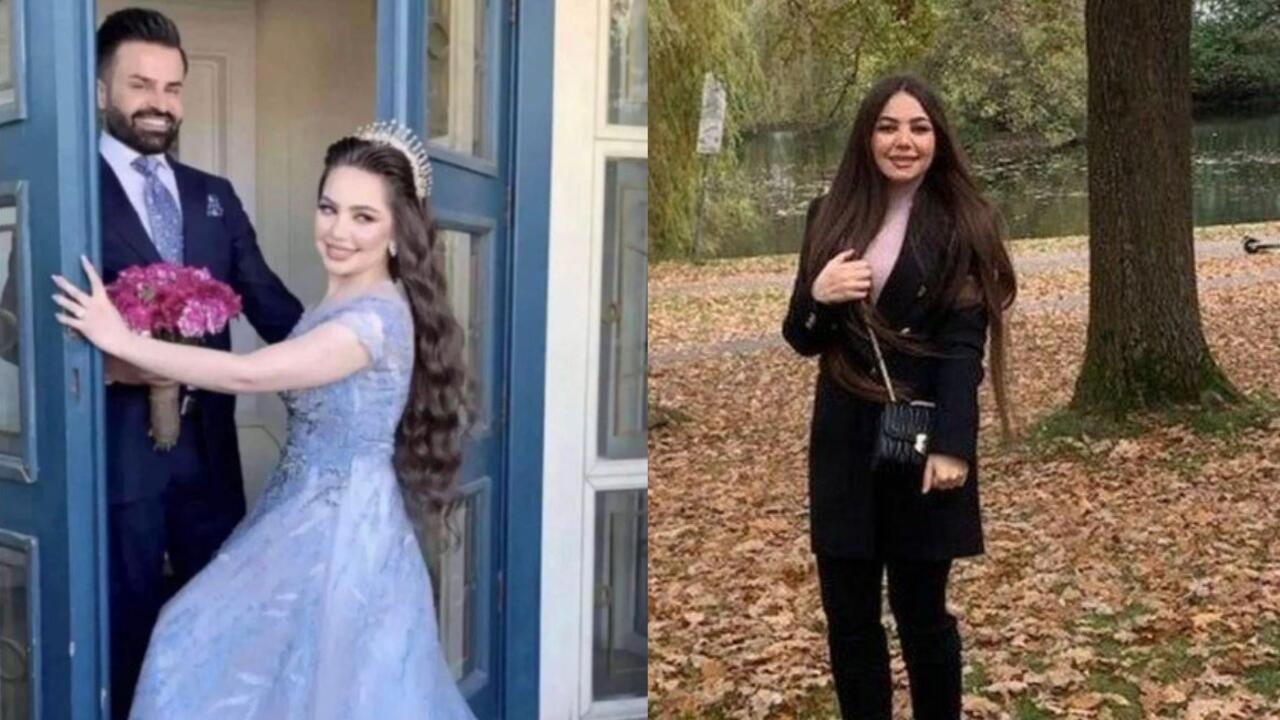 This young student had left northern Iraq to join her fiance living in the United Kingdom.

The two lovers, separated, had promised to meet again.

Several British media have met relatives of this young Kurdish who confirmed her death in the deadly sinking of a migrant boat on November 24, off Calais.

The Iraqi woman is the first victim identified among the 27 migrants, including 17 men, six women, a pregnant woman, and three young people, who perished in this tragedy.

No visa to join her fiancé

Not having obtained a visa for the United Kingdom, despite several requests filed at the British Embassy, ​​including a "delayed" procedure according to her relatives, she had decided to take the road to Europe in order to find a way to join her future husband.

Mariam Nouri Hamadameen, the face of one of the people who lost their life in this terrible tragedy which saw a total of 27 people die in the sleeve including 7 women, a pregnant woman and 3 children.

She was leaving to join her lover in England.

Provided with an Italian visa, Maryam went to Turkey, Italy, then Germany and finally France, where she went to the coast bordering the English Channel.

She only told her fiancé that she was boarding a canoe at the last minute.

The two lovers exchanged messages on Snapchat during a good part of the trip and Maryam took care to share her GPS position so that her companion could follow his journey.

He almost witnessed his death live.

He told the BBC that she was writing messages to him as the dinghy started to deflate.

Maryam explained to him that the passengers were trying to get the water engulfed inside the boat out.

She tried to reassure him by telling him that they were going to be rescued, that the authorities were on their way.

Then the GPS signal stopped transmitting halfway between Calais and the English Kent coast.

The last GPS location of the boat before it sank.

Maryam's fiancé, excited to be reunited with her, was tracking it: pic.twitter.com/FfK7hQtpjx

"Most often repatriation is taken care of by associations"

His family now wants his remains to be repatriated as soon as possible and "that the European and British authorities favor the type of family reunification to which the victim aspired", reports BFM, who spoke with an uncle and a cousin of the victim in northern Iraq, where his family lives.

Administrative and financial support for the repatriation of the bodies of migrants who died trying to cross to the United Kingdom is one of the demands of local associations of aid to migrants in Calais, gathered on Thursday in tribute to the victims of the shipwreck which cost the life of Maryam.

"Most often repatriation is supported by associations thanks to appeals for donations on social networks", explains Nathanaël Caillaux, of Secours Catholique, interviewed by France 24.

Maryam's case is special, as her family quickly realized that she was among the victims.

For others, identification is a long struggle.

The bodies of the 27 migrants drowned during this shipwreck were transferred to the Lille forensic institute, to be autopsied and identified.

On the ground in Calais and its surroundings, as with every death on the border with the United Kingdom, a group of associations from Calais is carrying out investigative work to try to give a face to the missing migrants.

They have called themselves the "death group" since 2017, when they gathered to "give back an identity" to the exiles and prevent them from being buried under X.

Anyone whose identity is unknown is placed in a temporary vault.

Then, if for five years no member of the family claims the body, the bones are placed in an ossuary or cremated, explains to AFP Jan Kakar, president of an Afghan association in Paris.

He claims to have been contacted by eight Afghan families, convinced that a son, a brother, a cousin was on the canoe which sank.

Alongside Samad Akrach, head of the Tahara association which buries destitute and migrants free of charge all year round, he tries to gain access to the bodies in order to carry out identification using photos provided by the families.

For the moment, this access is refused to him, for lack of agreement of the judicial chain.