France is organizing, on Sunday, an intergovernmental meeting with its European counterparts, in the battered city of Calais, in order to strengthen cooperation in the fight against "illegal immigration ... 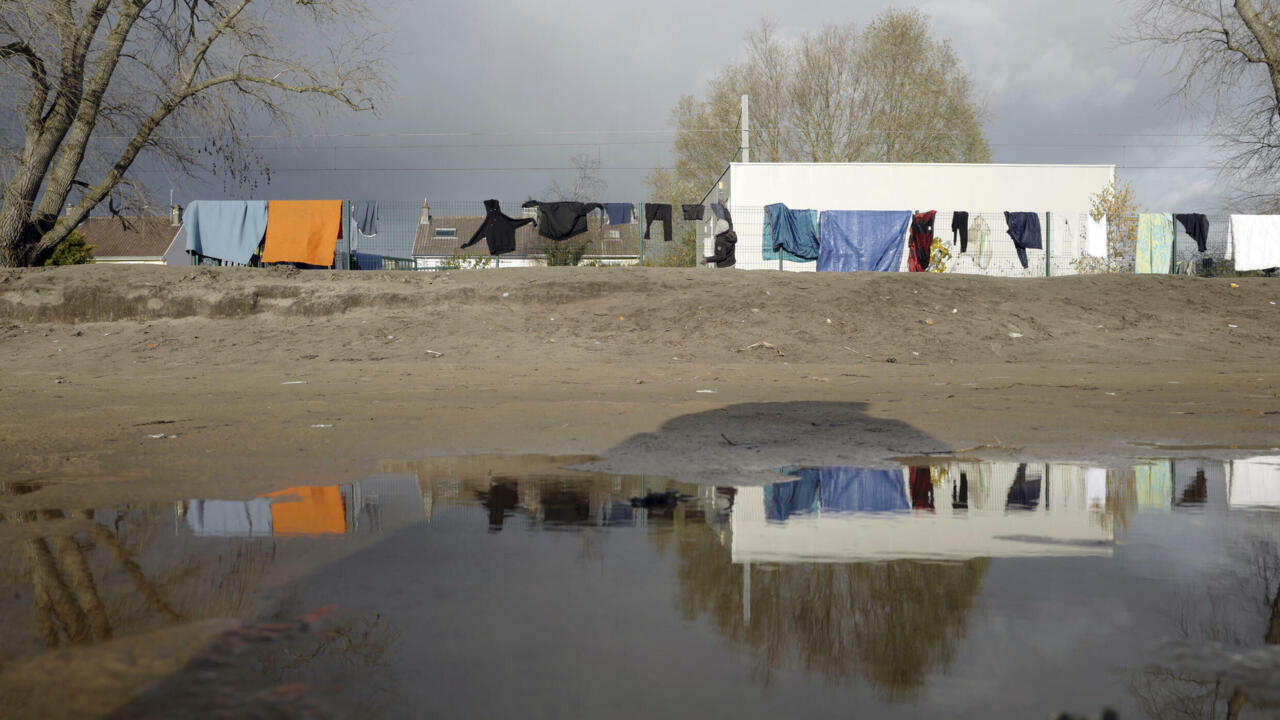 Four days after the worst migratory drama to have occurred in the Channel, a European summit is organized on Sunday November 28 in Calais to strengthen the fight "against the networks of smugglers", but without the British, excluded by France.

Bringing together the ministers in charge of immigration from Germany, the Netherlands, Belgium and France, as well as the European Commissioner for Home Affairs, this intergovernmental working meeting will begin at 3 p.m. in the port city of northern France.

The European criminal police agencies Europol and Frontex borders will be represented there.

>> To reread: Calais in shock after the deadliest migrant shipwreck ever in the English Channel

The purpose of the meeting is "the fight against illegal immigration and smuggling networks", according to the press note of the French Minister of the Interior, Gerald Darmanin, on Saturday evening.

It is about strengthening "operational cooperation in the fight against smugglers because they are international networks that operate in different European countries", argues for AFP the entourage of the minister.

However, the meeting will take place without the British party, which is nevertheless primarily concerned: Gérald Darmanin canceled the participation of his counterpart Priti Patel on Friday, in response to a letter published the day before, on Twitter, by Boris Johnson, asking Paris to take back migrants arriving in Great Britain from France.

In a message to Priti Patel, Gérald Darmanin said he was "disappointed" with the demands of the British Prime Minister and judged their publication "even worse".

On Saturday, European Commission Vice-President Margaritis Schinas said it was up to Britain to resolve its problems relating to the influx of migrants.

The United Kingdom "has left the European Union", as a result it "must now decide how to organize the management of its border control," said Margaritis Schinas.

The British government insisted that relations with France remained "strong".

The letter (from Mr Johnson) "recognizes absolutely everything the French government and authorities have done, that it is a shared challenge," UK Secretary of State for Security told the BBC , Damian Hinds.

"But now, particularly driven by this terrible tragedy, we must go further, deepen our partnership, expand what we do, develop new solutions," he added.

The sinking, which claimed the lives of at least 27 people on Wednesday, is the worst migratory drama in the Channel, now crisscrossed daily aboard fragile boats by migrants trying to reach the English coast.

These crossings have developed since 2018 in the face of the closure of the port of Calais and Eurotunnel, which migrants took while hiding in vehicles.

A "safe only" response?

The investigation into the shipwreck is being carried out at the National Jurisdiction in charge of the fight against organized crime (Junlaco) in Paris.

But nothing filtered out, neither on the nationality of the victims nor on the causes of the sinking.

Maryam Nuri Hama Amin, a young Iraqi Kurdish girl who left to join her fiancé, is among the victims, according to her family, in mourning, interviewed by AFP in Soran, Iraq.

According to rescuers, the castaways were aboard a "long boat", an inflatable boat with a flexible bottom about ten meters long, the use of which has increased since the summer.

Only an Iraqi and a Somali were saved.

Hospitalized in Calais, they were to be heard by investigators.

Regularly accused by London of not doing enough against these crossings, Paris highlights the means deployed on the coast to face them.

According to Gérald Darmanin, 30 channels of smugglers were dismantled over the first ten months of the year, against 22 for the year 2020. And since January 1, 1,500 people linked to these networks have been arrested.

But the traffic does not weaken, Germany is now pointed out as a rear base for smugglers.

For associations helping migrants from Calais, however, the meeting risks not resolving anything, in particular because of the British absence.

For François Guennoc, president of the Auberge des Migrants, "when the government accuses the smugglers, it is a way of hiding its own responsibilities".

"If there were possibilities of legal passages in Britain, there would be no smugglers," he said.

Juliette Delaplace, of the Catholic Secours Mission to the exiles, fears for her part a response "only repressive and security".