Accused of having sold cybersurveillance equipment to the regime of President Al-Sisi in Egypt which would have enabled it to track down opponents, the French company Nexa Technologies has been put on ... 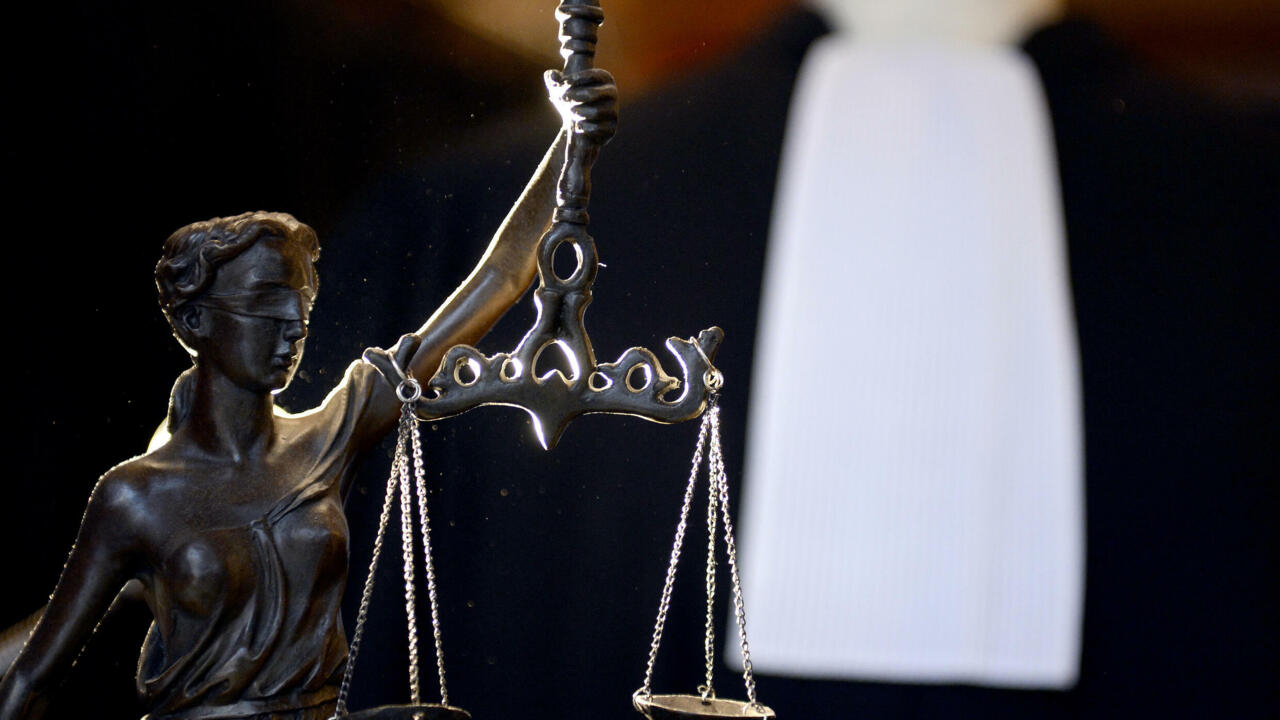 About four months after the indictments of four managers and executives of the SME, that of Nexa, as a legal person, was pronounced on October 12, AFP learned on Sunday from a source close to the case, confirmed by a source. judicial.

A judicial investigation was opened in 2017 following a complaint by FIDH and LDH filed with the support of the Cairo Institute for Human Rights Studies.

This was based on an investigation by the magazine Télérama revealing the sale in 2014 of "a listening system at 10 million euros to fight - officially - against the Muslim Brotherhood", the Islamist opposition in Egypt.

Called "Cerebro", this program makes it possible to track in real time the electronic communications of a target, from an email address or a telephone number for example.

The NGOs accused this software of having served the wave of repression against the opponents of Abdel Fatah al-Sisi.

The investigation carried out by the "crimes against humanity pole" of the Paris judicial tribunal must therefore determine whether a link between the use of surveillance and repression can be demonstrated.

Nexa is run by former officials of Amesys, targeted by another judicial investigation since 2013 for having sold to the regime of Muammar Gaddafi between 2007 and 2011 a software called at the time "Eagle" - ancestor of "Cerebro" - and which would have served to arrest Libyan opponents.

In this investigation, Amesys and the one who was its president until 2010 were also indicted in June.

Moreover, according to a source close to the file confirming information from Liberation, investigators from the Central Office for the fight against crimes against humanity (OCLCH) suspect Nexa of having wanted to sell a tactical cell interception system called " Alpha Max "to Marshal Haftar, a strongman from eastern Libya.

In a summary report which AFP was aware of, investigators indicate that one of the leaders indicted in the Egyptian section had admitted in hearing "this sale between Nexa and the Libyan National Army of Marshal Haftar".

Contract documents between Advanced Middle East System, another entity under UAE law created in parallel with Nexa Technologies in 2012, and the Libyan Ministry of Communications and Technological Information of Benghazi were seized in search.

Libya has been under a UN embargo on arms and similar materials since 2011, and the Libyan National Army is not recognized by the international community.

For the investigators, these facts could come under the "association of criminals with a view to committing torture or acts of barbarism".

But for the moment, according to a source familiar with the matter, the national anti-terrorism prosecutor's office (Pnat), competent in matters of crimes against humanity, has not extended the judicial information to these facts.

He explained to AFP that he would position himself "in relation to these offenses with regard to the investigations which are in progress".

In a statement, Nexa Technologies denied having "contracted in any way with Libya"

She explained that it was Advanced Systems, "sister company of Nexa Technologies under Emirati law", which had signed in September 2020 "an intermediation contract with several European manufacturers - subject to the condition precedent of obtaining all authorizations for 'export (European, American and Emirati) - and with another Emirati company for the Ministry of Telecommunications and Information of Eastern Libya ".

A contract whose "purpose was + anti-terrorism and the fight against organized crime," with strict respect for human rights, "she said.

But "the export authorizations not having been issued, this contract did not take effect" and the deposit was returned to the customer, indicated Nexa, ensuring that "all the documents confirming these elements" would be communicated to justice.